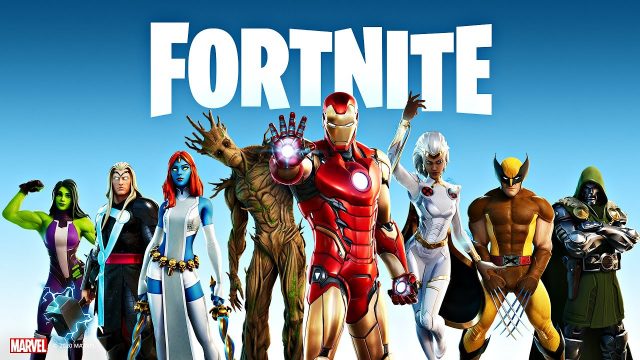 As everyone knows by now, Epic Games is in a legal dispute with Apple and this resulted in Fortnite getting delisted from the App Store. Thanks to this, iPhone users who love playing Fortnite in their free time will no longer be able to access all the upcoming updates, including the brand-new Chapter 2 – Season 4 Update. Epic Games wants to make sure that everyone knows Apple is the one to be blamed for this and it sent an email to all iPhone users.

Epic Games Blames Apple for Not Rolling Out Updates

“Apple is blocking Fortnite updates and new installs on the ‌App Store‌, and has said they will terminate our ability to develop Fortnite for Apple devices. As a result, the Chapter 2 – Season 4 update (v14.00), did not release on iOS and macOS on August 27. […]

Apple limits competition so they can collect 30% of consumer payments made in apps like Fortnite, raising the prices you pay. Epic lowered prices through a direct payment option, but Apple is blocking Fortnite in order to prevent Epic from passing on the savings from direct payments to players. Epic has taken legal action to end Apple’s anti-competitive restrictions on mobile device marketplaces. Papers are available for our August 13, August 17, and August 23 filings. In retaliation for this action, Apple blocked your access to Fortnite updates and new installs on all iOS devices”.

From the looks of it, Epic Games wants to inform all iPhone users that they are not eligible to access the brand-new Chapter 2 – Season 4 update that introduces Marvel Heroes. Let’s hope that the two tech giants can come to an agreement because Fortnite fans who use iPhones are the ones who are dealing with the consequences.