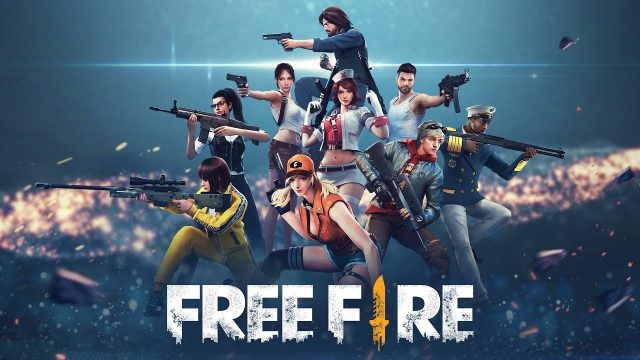 We have some great news to share with Garena Free Fire: Rampage fans! The mobile game has received a new update that introduces lots of exciting features such as the SKS and M14 weapons, but that’s not all. The update also introduces game-changing tweaks and content that are taking the overall gameplay experience to the next level. With that said, let’s go ahead and take a look at all the “goodies” that the latest update introduces to Garena Free Fire: Rampage.

As previously noted, a brand-new update is available to download for Garena Free Fire: Rampage. The update is currently rolling out via OTA (over the air) channels and this means that the only thing that fans of the game are required to do in order to access it is to keep their smartphones connected to a stable Wi-Fi network.

Here are all the new features and content updates that Garena Free Fire: Rampage has received:

From the looks of it, the latest update for Garena Free Fire: Rampage is a high-priority release thanks to the plethora of features that it introduces. The new weapons are a great addition, but the feature that stands out the most is the new character called Wolfrahh. We can be sure that Garena Free Fire: Rampage fans are going to love the new game even more after downloading the new update.