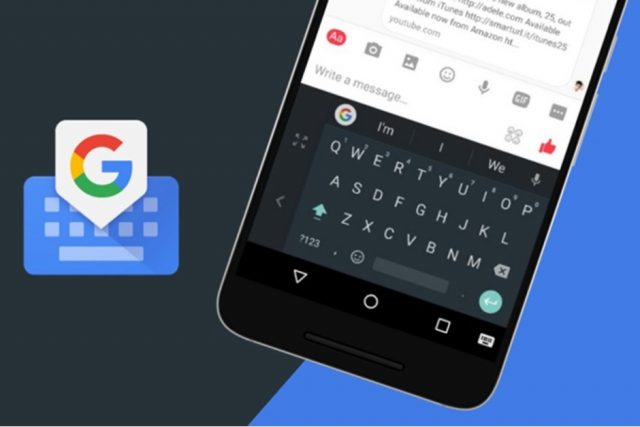 The Google Keyboard or Gboard for short is one of the best apps that Android fans can access. The reason why we are saying that is because Gboard offers speed and reliability that helps Android fans type much faster than usual. Not just that, but Gboard is equipped with lots of useful features such as Glide Typing, which as its name implies, allows users to type super-fast messages just by sliding from letter to letter.

The reason why Gboard is making headlines on our website today is because the Android parent has just released a major update for it. The new update is changing Gboard’s build number to 8.9.11.282392478 and it comes with major improvements and new features. Without any further ado, let’s go ahead and check out everything there is to know about the new update.

The first thing that we want to note about Gboard’s latest update is that it is released via Google’s official over the air channels. This means that Android fans who are keeping their smartphones connected to a stable Wi-Fi network will receive the update later today.

Alternatively, the latest update for Gboard can be manually downloaded in the form of APK (Android Package Kit). However, installing this type of update can be tricky and only tech-savvy Android fans should do it.

Gboard is so good that users can type anything they want without ever using their fingers. How does that work you ask? This impressive feature is enabled by vocal commands and with that said, the latest update for Gboard brings major improvements for voice experience and handwriting by introducing support for Chinese, Japanese and Korean.

The improved handwriting models that Gboard will be able to access after installing the new update are Tamil, Japanese, Korean, Thai, Telugu, Khmer, Odia, Punjabi, Lao, and Georgian.