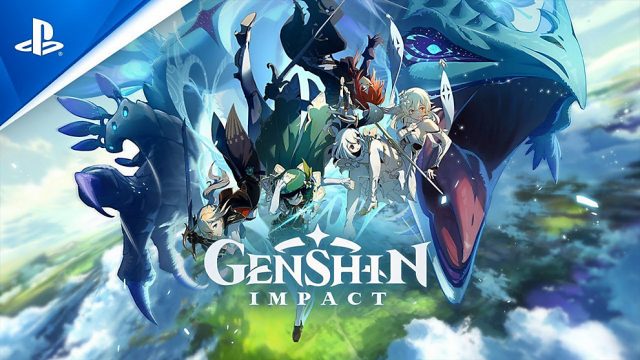 Genshin Impact is a new free-to-play from China and it is now breaking records in terms of profits. Even though free-to-play games are not known for making the most money, Genshin Impact’s incredible success is proving that it can be done. The game has grossed more than $100 million in only two weeks after launch. This is quite incredible and it shows us just how profitable a great monetization plan can be.

To make things even better, the developers are planning to release the game’s first update that is going to bring the version number to 1.1. Seeing how successful Genshin Impact is right now, we think it’s safe to say that the game will break even more records when the new update arrives.

According to the developers, the new 1.1 update will introduce lots of features to Genshin Impact such as an encyclopedia for monsters, small animals, and plants, as well as a tool to help track down treasure chests, the ability to heal without opening the food menu, and an equipment lock to keep you from accidentally selling valuable items or using them to level up equipment.