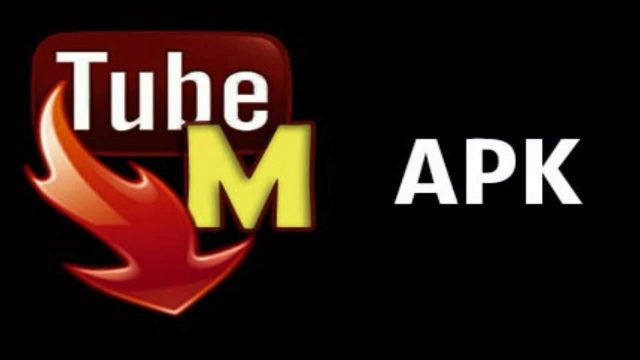 Everyone who downloads online videos has more than likely heard about TubeMate. The reason we are saying this is because TubeMate is one of the world’s most powerful apps when it comes to taking down videos from apps such as YouTube. Even though there are many other apps that offer similar features, there is something that sets TubeMate apart from them. This app is constantly being updated through APKs that improve its overall performances and user experience.

Since we mentioned the constant stream of APK updates that TubeMate receives, no one should be shocked to find out that a brand-new APK has been released a couple of days ago. The update changes the app’s build number to 3.1.11 and it introduces a bunch of important bug fixes.

The new 3.1.11 APK update for TubeMate is available for download right now and it weighs in at 8.39MB. Therefore, this is a minor update that focuses on taking care of some known issues by introducing a handful of bug fixes.

TubeMate users who don’t want to deal with any issues whenever they download online videos should make sure to get their hands on this latest APK update because the new bug fixes will enhance the overall performance of the app.

The only thing that TubeMate fans are required to have in order to be eligible to install the new APK update is a smartphone that runs on a minimum of Android 4.0.3 Ice Cream Sandwich. On the other hand, we should note that the update is targeted for devices that are powered by Android 7.1 Nougat.

This might not be the biggest APK update that TubeMate has received during this past couple of months, but it’s still great. The addition of bug fixes is always welcomed because they make the app run better.