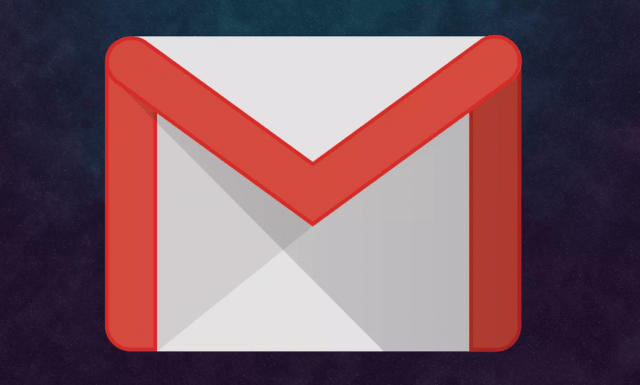 One of the things that make Gmail stand out when compared to other email apps is the fact that Gmail is updated on a regular basis. However, this shouldn’t come as a big surprise to Gmail fans since Google is the company that is in charge of the app after all. Google’s motto is “another day, another update” and with that said, Gmail fans should be pleased to find out that a brand-new update which introduces a super useful feature has just arrived.

Google has announced that a new update is arriving for Gmail and that it introduces AI-powered spellchecking. Yes, you read that right. Google is utilizing artificial intelligence technology in order to make sure that you don’t have any typos in your mails. To make things even better, the new feature is not just going to point out your typos, but it will also provide you with autocorrection.

Common errors will be autocorrected while typing, similar to the way Word Office works and other errors will appear with blue (for grammar) or red (for spelling) squiggly lines beneath the word. The only thing that you will need to do in order to get rid of the errors is to simply accept Gmail’s suggestion.

“Much like having someone red-line your document with suggestions on how to replace “incorrect” grammar with “correct” grammar, we can use machine translation technology to help automate that process,” explained Google in a new guest post.

“At a basic level, machine translation performs substitution and reorders words from a source language to a target language, for example, substituting a “source” word in English (“hello!”) for a “target” word in Spanish (¡hola!). Machine translation techniques have been developed and refined over the last two decades throughout the industry, in academia and at Google, and have even helped power Google Translate,” added Google.