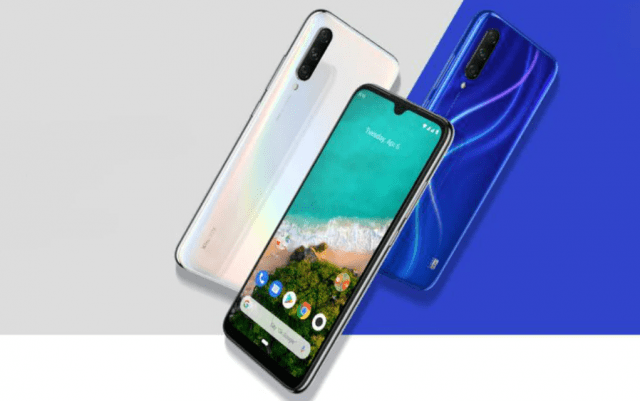 Even though you would think that smartphones which ship with full-screen designs and triple-camera setups are expensive, this is not always the case. Just take for example the Mi A3 which is the latest smartphone that Xiaomi has announced. The smartphone is being launched via Google’s Android One program and it costs only $181. Despite the affordable price tag, Mi A3 is equipped with some of the best hardware parts available on the market.

As previously noted, Xiaomi has announced a brand-new smartphone called Mi A3. There are two variants of the smartphone and they cost $181 and $222 respectively. The new smartphone ships with high-end hardware modules and a punch-hole full-display that looks amazing. The display measures in at 6.088-inches and it uses HD+ AMOLED technology which offers a pixel resolution of 1560 x 720p.

One of the highlight features of Mi A3 is the triple-mounted camera setup (48MP, 8MP and 2MP) that can capture amazing photos. To make things even better, Xiaomi has made sure to equip Mi A3 with a premium 32MP selfie shooter.

The standard model which is priced at $181 will ship with 4GB of RAM and 64GB of internal storage space. The smartphone is powered by Qualcomm’s Snapdragon 665 processor which is quite powerful for a smartphone that costs less than $200.

The last thing that we want to mention about Mi A3 is that since it launches via Google’s Android One program, then this means that Mi A3 will offer a stock Android experience. This program also provides Mi A3 with a constant stream of software updates.

In addition, the operating system of Mi A3 is going to offer a premium user experience and access to millions of apps and mobile games via the Google Play Store.