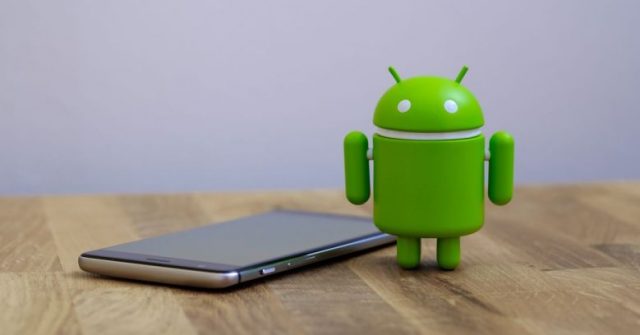 The folks at Checkmarx are saying that the bug enabled unauthorized apps to record videos, audio, take pictures and even log GPS information. The only criteria for the bug to function was for users to give the app permission to access the internal storage space so that it could upload all the data to a remote server.

On the bright side of things, Checkmarx made the report public and Google didn’t waste any time and already released a software fix for the problem. Google has confirmed that all its Android partners can access a new patch that fixes the camera flaw. However, the Android parent didn’t want to publicly confirm what are the exact smartphones that have been affected by the security flaw.

The only thing that we know for certain is that Google Pixel and Samsung Galaxy smartphones are now officially safe against the security flaw. Unfortunately, we don’t know when other OEMs who are using Google’s latest Android operating system are going to receive the new update so that users can feel safe.