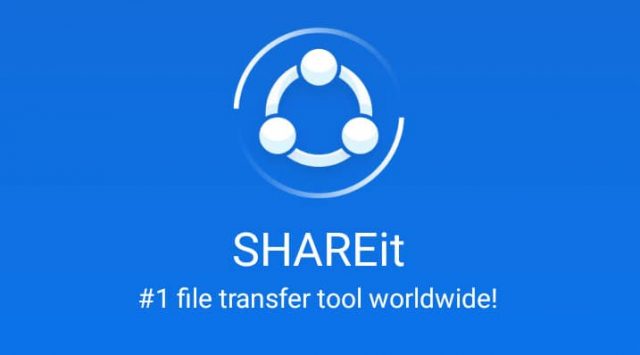 What’s great about Android-powered smartphones is the fact that you can access millions of apps that have been specially created to make your life easier. One of those apps is called SHAREit and just as it is name implies, SHAREit makes it much easier and faster for users to transfer files between smartphones. Even though there might be many apps that excel at sharing files, SHAREit stands out because its performances are being improved on a weekly basis via software updates.

Do you love using SHAREit to transfer all types of files with your friends and family members? If that is the case, then you should be pleased to find out that a new update that introduces major software improvements for the app has just been released.

The update sports the 5.2.8 build number and it is rolling out via SHAREit’s official OTA (over the air) channels. Therefore, the only requirement that SHAREit users need to meet in order to access the “goodies” that the new update brings is to keep their smartphones connected to a stable Wi-Fi network.

The first thing that SHAREit users will notice after downloading and installing the new update is that all the apps that they have previously liked will now appear in the “Liked” sidebar. This might not be some groundbreaking feature, but it’s definitely a nice addition that improves the overall user experience of SHAREit.

The new update also comes with a handful of software improvements that are tweaking and optimizing the performances of SHAREit so that the app can share files at much faster speeds than usual. This is what makes the new update for SHAREit a high priority download because after all, no one likes having to wait minutes on end for a simple image to be shared.