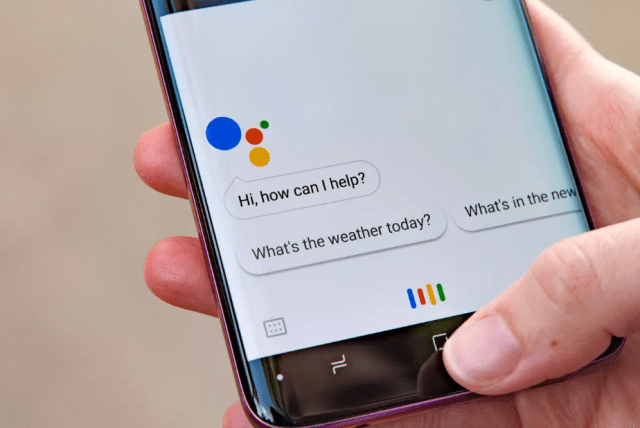 Google has announced that it’s now rolling out a brand-new feature for its Assistant. The new feature is making it possible for users to set reminders and assign them to other people. Don’t worry, no one will be able to stress you with reminders if you don’t want to. The only way to set reminders for other people is if they join a group of trusted Assistant users. Google has said that it has developed this feature with families in mind.

The Android parent is launching this new feature as a Family Group option. The reason behind this is that Google wants to make it possible for parents to send reminders to their kids or to their significant others.

The reminder will pop up on a smartphone or a Google Assistant-powered Smart Display. However, Google said that the new feature is not exclusive to families and it can also be used by friend, roommates or at work for example.

Google has demonstrated the new feature during a press conference that took place last week. The Google representative created a reminder only using his voice and set a certain time when it should pop up on the receiver’s display.

Not just that, but the person who is creating the reminder can also choose for it to pop up when the receiver arrives at a specific location such as the local market. In addition, it’s fairly simple to start the new feature because the only thing that users need to do is to say “Hey Google,” and then tell the Assistant whatever they want to do.

While this feature might make it seem like Google is making it possible for parents or bosses to nag their kids, this is not what Google wants. The Android parent hopes that this feature is going to be used to make jokes or set important reminders.