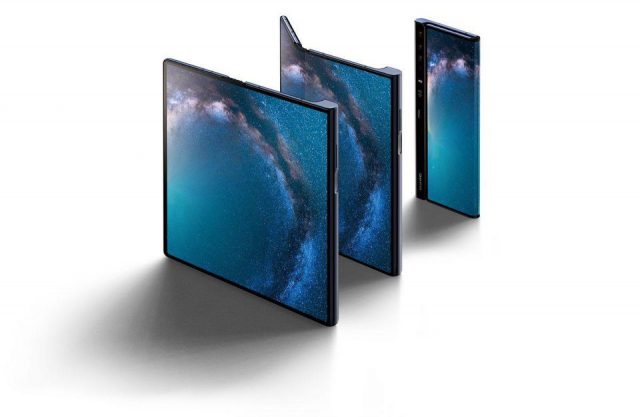 Since Samsung was forced to recall its foldable smartphone after the device started malfunctioning only 24 hours after being purchases, it should come as no surprise that Huawei is trying to do all tests possible on its Mate X. For those who are unaware, Mate X is a foldable smartphone from Huawei and it’s scheduled to launch September. However, this is not going to happen anymore since Huawei has confirmed that the smartphone’s release date has been pushed back.

As previously mentioned, Huawei doesn’t want to rush and launch Mate X only to be forced to recall all sold units. This is why the Chinese based tech giant has announced earlier today that it will push back the release date of Mate X beyond September. Furthermore, Huawei promised that Mate X is eventually going to launch in 2019.

On the bright side of things, we have to give praise to Huawei for not rushing to launch Mate X and make profits without being sure that the smartphone delivers premium performances and that it doesn’t break in half like Samsung’s Galaxy F did. We think that it’s better to wait a couple more months before Mate X launches instead of getting a malfunctioning foldable smartphone.

Mate X is going to be an expensive smartphone and this is why no one should be shocked to find out that Huawei is equipping it with the best hardware parts available on the market. Obviously, Mate X is going to ship with a foldable display that measures in at 8.0-inches.

The display will use OLED technology and it will offer a pixel resolution of 2200 x 2480. However, the most impressive hardware part that Mate X will offer is an octa-core HiSilicon Kirin 980 CPU which can handle all types of heavy-duty tasks without a single problem.