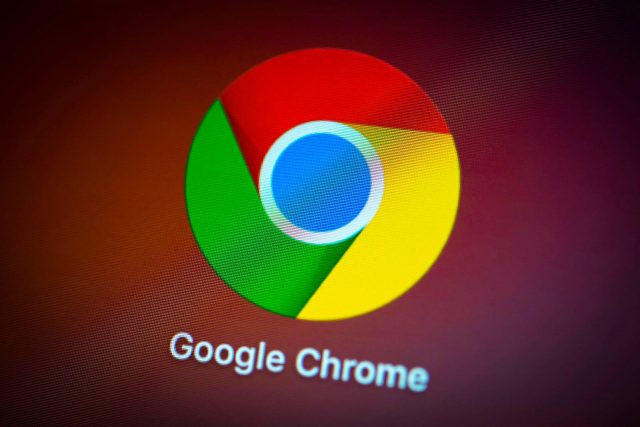 While Google Chrome might be renowned for providing uses with a fast web-surfing experience and access to lots of useful features, there is one thing that the browser doesn’t do that well. Chrome has a bad reputation for using too much RAM. This might not be a massive problem for most people who are using high-end laptops or desktop PCs, but the same cannot be said about people who don’t have access to powerful hardware.

On the bright side of things, Google’s developers are aware of the browser’s bad reputation and they are doing all they can to improve its performances and resource management systems. In fact, Google announced that it is planning to remove ads that are “eating” too much power.

“Chrome is developed to be fast and responsive without harmful or annoying experiences. Recently, following the Better Ads Standards, we have taken steps to address ads that most people find unacceptable. Prior to that, we also launched a set of protections against abusive experiences in Chrome,” stated the Android parent in a recent blog post.

“We have recently discovered that a fraction of a percent of ads consume a disproportionate share of device resources, such as battery and network data, without the user knowing about it. These ads (such as those that mine cryptocurrency, are poorly programmed, or are unoptimized for network usage) can drain battery life, saturate already strained networks, and cost money,” followed up Google.

From the looks of it, Google is not going to take any more chances wit ads that consume too much resources. This is great news for Chrome fans who enjoy using the browser but hate the fact that Chrome is taking their CPU and RAM to the max.