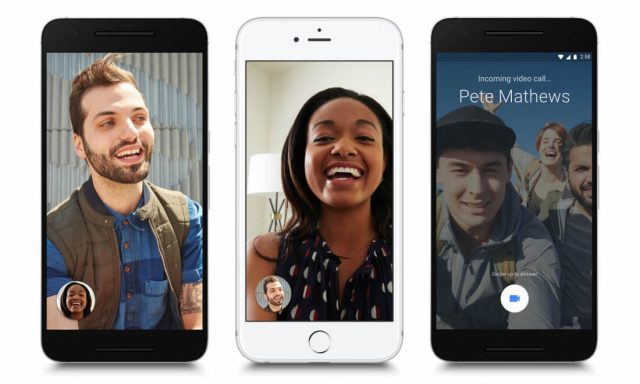 One of the things that separate Google from all other software companies is the fact that the Android parent likes to take everyone’s ideas and perfect them. A great example of this is Google Duo. Even though there are tens of premium apps that make it possible for Android users to get in touch with their friends and family members, Google still decided to create its own version and launched Google Duo.

Google Duo is described as “the highest quality video calling app” for Android and it ships with a plethora of features that make it easier for users to express themselves. Nonetheless, Google Duo has now received a brand-new feature that gives users access to group calling in “select regions” as Justin Uberti puts it.

Justin Uberti is the founder/tech lead of Google Duo and he is the one to break the news that the chatting app now supports group calls. On the downside of things, the feature is not available for all Android users and it can only be tested in select regions right now. However, we can be sure that the Android parent is planning to release the group calling feature to the entire world in the upcoming future.

Apple prides itself with the user experience that FaceTime offers. This is the most powerful video calling application for iOS and its highlight feature is the fact that it supports video and audio group calls of up to 32 participants.

Google Duo is obviously the Android counterpart of FaceTime and therefore, we believe that Google Duo’s new group calling feature might support up to 32 participants as well because otherwise, this means that Google Duo still has a long way to go until it can compete against FaceTime.