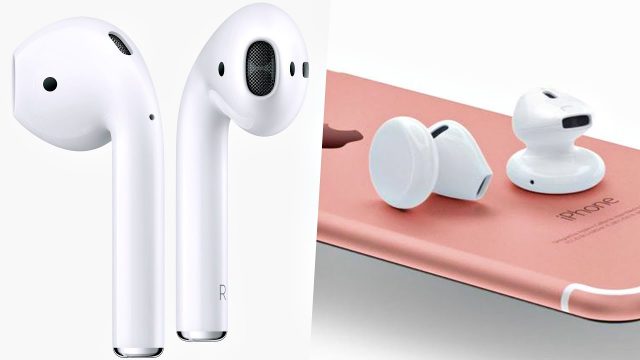 Apple shocked the world a couple of years ago when it decided to remove the 3.5mm auxiliary port from iPhones. The Cupertino based tech giant has always been the first one to innovate the design of smartphones with its latest iPhones but no one expected Apple to take such a major risk. Luckily for Apple, the risk paid off and iPhones are more successful than ever. Not just that, but other tech companies started following the no headphone jack movement and they removed it as well.

One of the primary reasons why Apple removed the headphone jack is because it launched its highly popular AirPods. For the uninitiated, these are wireless earphones that cost quite a lot, thus helping Apple generate millions of dollars after removing a classic feature from their iPhones. Nonetheless, a new report from Ming-Chi Kuo is saying that Apple is planning to launch two new AirPods 2 models in 2019.

First off, we need to mention that Ming-Chi Kuo is an analyst who is renowned for always managing to stay one step ahead of Apple and predicting the company’s every move. Therefore, we have reason to believe that the report released by the analyst is true.

Ming-Chi Kuo is stating that Apple is going to launch new AirPods 2 models in 2019. One of them will be slightly different than the current AirPods offering and the second model will introduce a brand-new design, powerful chip, and a much longer lasting battery life.

We don’t know the exact pricing for AirPods 2, but Ming-Chi Kuo is predicting that the more expensive model is going to be priced at around $199. In addition, both AirPods 2 models will feature wireless charging and they can also be charged by placing them on top of the iPhone.