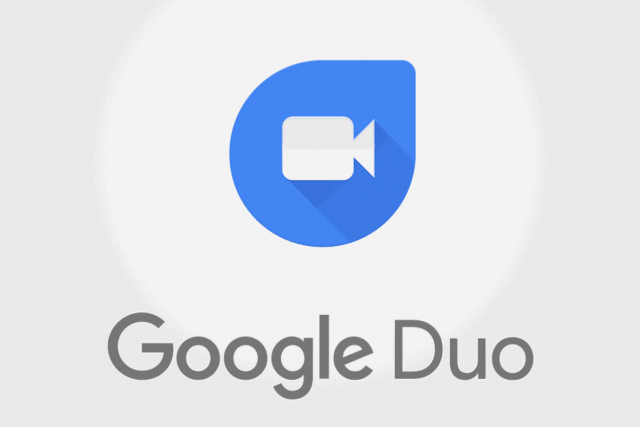 Google Duo is one of the best video-calling apps for Android and now, its list features has just gotten bigger. The Android parent has released a brand-new update for Google Duo that focuses on adding new features and it is available to download via OTA (over the air) channels.

Therefore, we are advising all Google Duo fans to keep their smartphones connected to a stable Wi-Fi network so that they can be among the first ones to access it.

The new update for Google Duo is changing the video-calling app’s version number to 6.0.309823982.DR86_RC08.s and as previously noted, it has been released via OTA channels. This means that all Google Duo fans are scheduled to receive the update later today.

We also want to note that the update can be manually downloaded and installed. This is possible by downloading the update in the form of APK (Android Package Kit).

On the downside of things, this is possible only on Android-powered smartphones that have enabled the “Unknown Sources” option.

Google Duo fans should be pleased to find out that the new update introduces a bundle of exciting communication features. You can check them out below:

From the looks of it, this is a major update that is going to take Google Duo’s performances to the next level. Therefore, all Google Duo fans should make sure to download it as soon as possible so that they can access all the latest communication features.