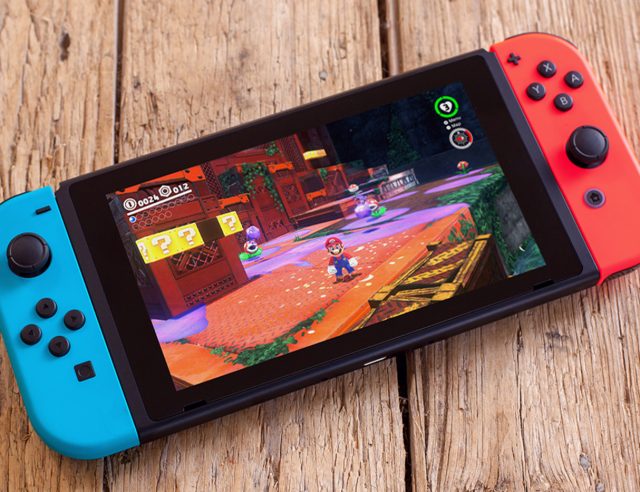 The COVID-19 pandemic is impacting every industry and Nintendo is not an exception to that rule. Ever since the outbreak started in China, Nintendo announced that it will shut down its Switch manufacturing lines. People started hoarding Nintendo Switch units to sell them for a bigger price and no one thought that this was a good idea.

Now, re-sellers are going to be the only sources to purchase Switch consoles from. Nintendo has confirmed that the pandemic is slowing down the production of Switch units in factories all over the world. On the bright side of things, industry analysts are predicting that the production is going to recover sooner than expected.

David Gibson who is an analyst for the research company “Astris Advisory Japan KK” revealed that after closely analyzing the financial results of Nintendo, factories will start manufacturing Switch in full force soon.

“The impact on production for Switch is over by summer, seen some impact in April in parts, but think can make up from summer onwards. Most employees working from home which could impact planned title schedule,” tweeted David Gibson.

Nintendo Switch is a major success and it is close to overtaking Wii in total sales figures. This is quite impressive, especially when considering the setback caused by the global pandemic.

The latest Animal Crossing: New Horizons has boosted the popularity of Nintendo Switch by a huge margin. The game sold more than 13.41 million copies in the last month.

Nintendo Switch is still “sold out” all over the world, but you shouldn’t give in to re-sellers who asking almost double the price. It’s better to wait one more month for the summer to begin and for the factories to start manufacturing the hybrid console again.