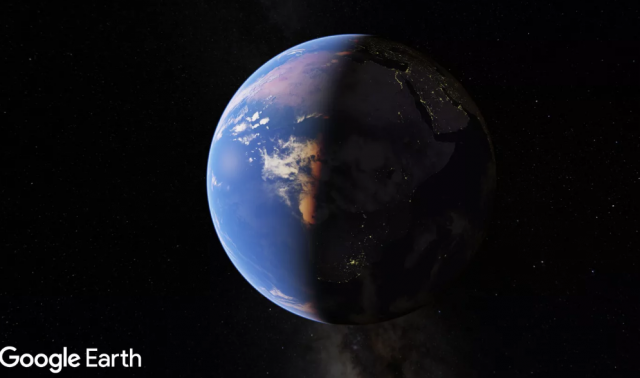 Even though Google Earth is a robust app that gives users access to a plethora of features, the Android parent knows that there are always people who want something even better. This is how Google Earth Pro came to be. Google Earth Pro is a more enhanced version of the original app and it ships with lots of powerful features that have made the app an essential tool for land developers, architects and city workers during this past couple of years.

The first feature that we want to present is the 3D Maps. As the feature’s name implies, Google Earth Pro users will be able to enable the “3D Buildings” from the Layers options and then the entire world will appear in 3D. This feature is going to make it much more immersive to explore exotic and famous locations with Google Earth Pro.

Even though there are many amazing modern-day cities in the world, some of the best places to visit are forgotten locations. This is why we are advising all Google Earth Pro users to visit the oldest architectural feats, structures and relics by following the next steps: Google Earth – Voyage – History- Lost Civilizations.

While some people enjoying going to the beach during their free time, others prefer hiking and Google knows that too well. Therefore, Google Earth Pro is equipped with a special feature called the hiking tool. Clever Google Earth Pro fans can use this feature in order to plan their hikes and routes.