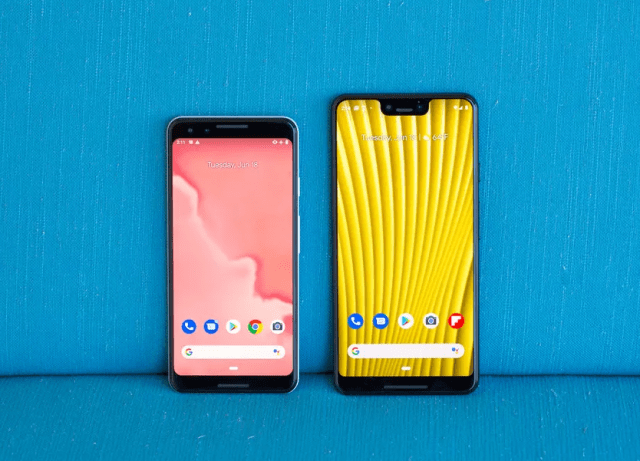 Google has improved its Assistant with lots of improvements earlier this year in order to give Android fans multiple reasons to upgrade to one of the latest Pixel 4 or Pixel 4 XL. However, this doesn’t mean that the only Android fans who can access these improvements are those who purchase one of the latest Pixel flagships. The reason why we are saying that is because the Android parent has started rolling out a major software update for Pixel 3 that introduces a handful of upgrades to the artificial intelligence Assistant.

If Pixel 3 is your daily carrier and you enjoy using Google’s Assistant, then we have some amazing news to share with you. A major update is now rolling out via OTA (over the air) channels and it introduces the much-anticipated improvements and new features for Assistant that Pixel 4 and Pixel 4 XL have received in October.

The new version of Assistant will no longer monopolize the screen whenever it provides the user with an answer and instead of that, the Assistant has been optimized to occupy the minimum of screen space that it needs in order to present an answer.

Even though the Assistant for Pixel 3 is now going to be equipped with cool new features such as continued conversations or screen context, for example, it will lack a couple of features that only Pixel 4 and the bigger Pixel 4 XL can access.

However, this was to be expected since Pixel 4 is the latest smartphone Google and it needs to give users access to exclusive features in order to make it worth paying the not-so-cheap price tag.

We are advising all Pixel 3 owners to keep their smartphones connected to a stable Wi-Fi network throughout the day because the new update is scheduled to arrive via OTA (over the air) channels. In addition, we want to give praise to Google for introducing new features to its older flagship smartphone.