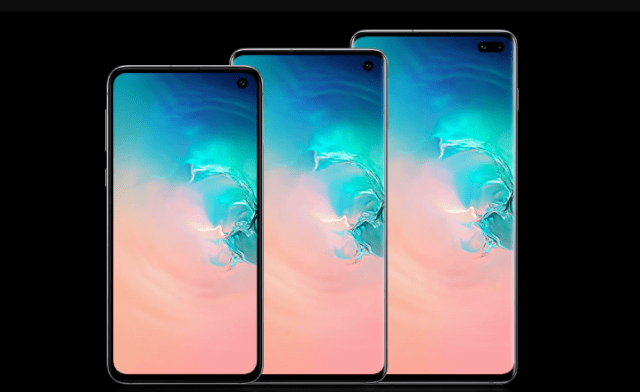 Samsung’s latest Galaxy S10 is equipped with some of the best hardware parts available on the market in 2019 and the smartphone delivers outstanding performances. However, it seems like this is not enough for the South Korean based tech giant because Samsung has just announced in a new press release that its latest smartphones are scheduled to receive a major software update that introduces a handful of improvements and more importantly, new features which are borrowed from Galaxy Note 10!

Discovering new songs, movies or TV shows is also easier with the improved device search, which brings up content recommendations from multimedia streaming apps. With the addition of Media & Devices to Quick Panel, you can easily control your multimedia experience across devices with just the Galaxy S10. Auto Hotspot offers an easy solution for transforming your Galaxy S10 into a Wi-Fi hub.

After the initial setup, the feature will let the Galaxy S10 establish a hotspot automatically with other Samsung devices if they share the same Samsung account or family account. By offering troubleshooting guides and alerts, Wi-Fi Tips ensures your mobile connection will be stable and secure.

Even though Samsung has already introduced the creativity tools to Galaxy S10 earlier in September, Samsung is now making it much easier or Galaxy S10 users to edit their videos and pictures in order to make them more special and vibrant. This feature doesn’t require an S Pen and it uses the powerful AR Doodle function.

In addition, the camera of Galaxy S10 receives the enhanced Super steady video stabilization feature from Galaxy Not 10 which means that users will never have to worry about capturing shaky clips.