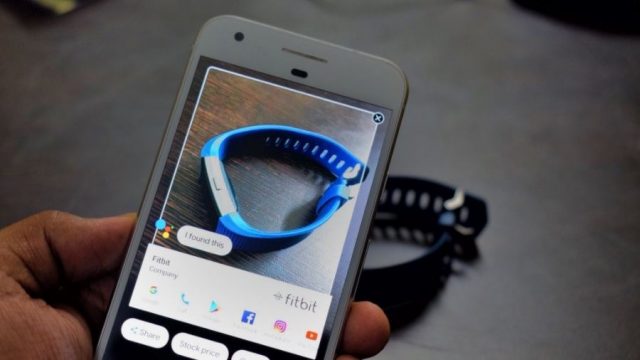 Google Lens was revealed back in September when the Android parent promised that it will implement it to image search. Luckily, Google has kept true to its word because the new feature is now available in the US exclusively to language queries.

Nonetheless, Google Lens will be made available in different regions of the world in the upcoming future once Google can get it to support multiple languages and different queries.

Google Lens Arrives in the US

For those who don’t know what Google Lens is, this app offers an innovative object recognition technology that helps people find specific items within a photo. Google Lens will mainly be used for people who want to purchase items such as couches, beds, and sofas.

The way Google Lens works is that users will be able to pinpoint to a specific item within a photo and Google will automatically provide users with a link where they can purchase the item.

How to Use Google Lens

People who live in the US can test Google Lens right now. The only thing they need to do is to search for a random item they want on the web such as a “sofa” for example and then go to the Images tab. After doing this, simply tap on the photos that looks interesting and a brand-new Lens icon should appear underneath the photo.

All that’s left now is to tap on the Lens icon and dots will appear on items that Google Lens recognizes within the photo. A special Lens panel will pop up and it will list all the items and the websites where they can be purchased from.

Google Lens is a really cool feature to have and its surely going to make online shopping much easier for some people. In addition, Google announced that it plans to introduce more types of items that people can search for with Google Lens during the future.