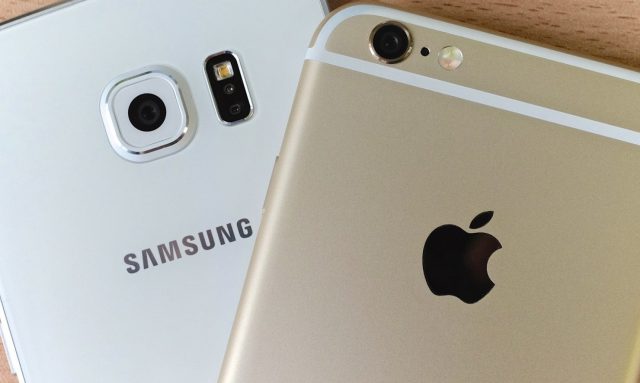 Do you own a Samsung smartphone and if yes, do you get happy whenever a new update arrives? Even though the update might introduce new features and bug fixes, what you don’t know about it is that it also slows down your smartphone. This is the serious allegation that the Italian Authority for Market and Competition made about Samsung’s software updates.

Samsung Gets Fined Millions of Dollars

The Italian watchdog group has fined Samsung $5.7 on the basis that it failed to inform its customers about the downsides of downloading software updates.

On the other hand, Apple is not off the hook because the Italian Authority for Market and Competition has also fined Apple a whopping $11.5 million, but more on this in the next paragraph.

The reason why Samsung and Apple will lower the hardware performance of a smartphone through software updates is simple. The two companies want customers to purchase a new smartphone every year and what better way to make them do that other than to make their current daily carries start malfunctioning?

Samsung has been caught lying and doing the same exact thing that it was accusing Apple of. The South Korean tech giant has yet to issue a public statement regarding this issue and we can be sure that this will lead the company to lose some of its fans.