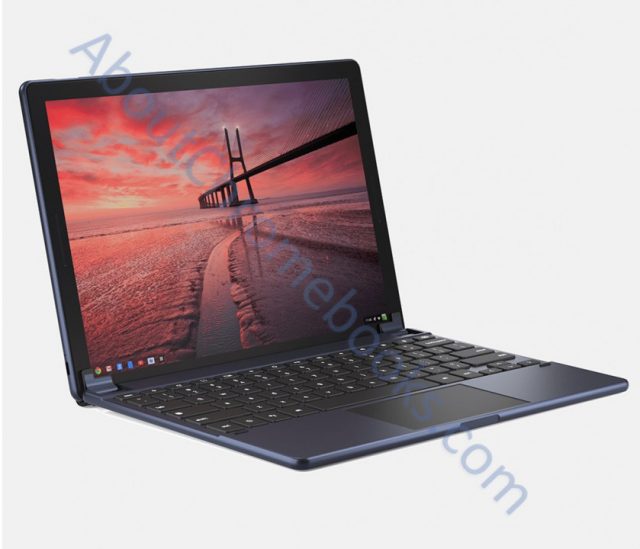 Many rumors have pointed towards the fact that Google is working on a secret device codenamed “Nocturne”. This device is none other than the Pixel 2-in-1 tablet and it has just made an appearance on the GeekBench website. We don’t have that much information about the tablet, but what we know is that it’s scheduled to be revealed on October 9th alongside Pixel 3 and Pixel 3 XL. With that said, let’s check out how the new Pixel 2-in-1 tablet did in the GeekBench tests.

Even though the leaked GeekBench results might not show us what the device is going to look like, it does reveal that Google has equipped Pixel 2-in-1 tablet with a powerful processor. The processor that fuels this hybrid device is none other than Intel’s Core i7-8500Y which features two cores that clock at 4.20GHz. Furthermore, the processor is bundled with 16GB of RAM.

Hybrid devices have been proven to be very useful and Google is banking on that. The Pixel 2-in-1 tablet will feature cutting-edge hardware specs and it will run on the latest version of Android 9.0 Pie which means that it will ship with a plethora of cool features.

The question that remains is if Android fans will decide to purchase Pixel 2-in-1 tablet instead of a brand-new Pixel 3 or Pixel 3 XL? This is a tough question to answer, but we will find out the truth during the upcoming days.