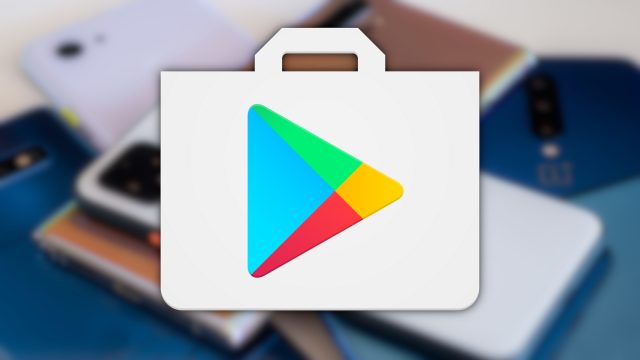 Considering that Google Play Store is one of the key components of the Android operating system, then it should come as no surprise that it is updated on a regular basis with improvements and software tweaks. In fact, a brand-new update that sports the 21.5.18 version number has been made available for download.

Do you love downloading mobile games and apps from the Google Play Store? If that is the case, then we have some amazing news to share with you. As previously noted, a new update that sports the 21.5.18 version number is available to download and it is rolling out via OTA (over the air) channels. Therefore, all Android fans are advised to keep their smartphones connected to a stable Wi-Fi network.

The question that everyone must be asking right now is what’s new? Some Google Play Store fans might be disappointed to find out that the update doesn’t introduce any new features, but fortunately, the update makes up for that by introducing a bundle of under the hood software tweaks.

After downloading and installing the latest update for Google Play Store, the app library is going to run faster than ever. That’s not all. The update contains a handful of bug fixes that tackle various issues which sometimes caused the app library to lag. Luckily, this is not going to happen anymore.