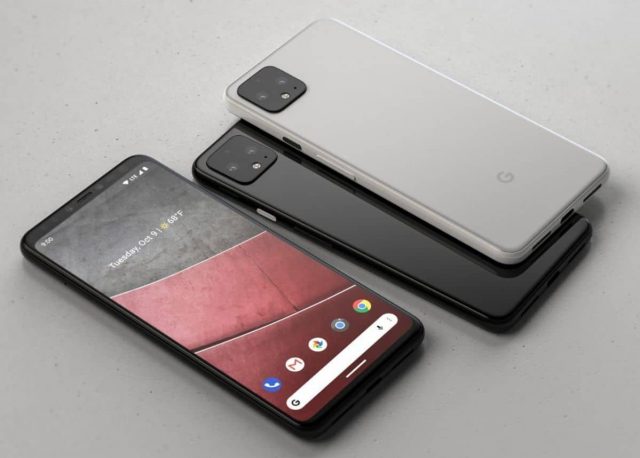 Samsung has been making headlines during this past couple of hours because it has recently hosted its “Unpacked Event” where it revealed the much-anticipated Galaxy Note 10. However, we shouldn’t forget that Samsung is not the only smartphone manufacturer that is going to launch a flagship device in 2019. Google is scheduled to reveal its next-generation Pixel 4 in October and according to 9to5Google’s sources, Pixel 4 and Pixel 4 XL are going to ship with a new display technology.

While Google might not deliver the same stellar design as Appel does for its iPhones, Google excels when it comes to high-end technology. Therefore, no one should be surprised that Google insiders are claiming that Pixel 4 and the bigger XL model will ship with super-fast 90Hz OLED displays that will be marketed as “Smooth Display”.

The new 90Hz OLED displays are going to feature much faster responsive screen times than usual and this will make Pixel 4 and Pixel 4 XL the ideal devices for mobile gaming.

Another thing that sets Google’s smartphones apart from the competition is the camera technology that the Android parent uses. As multiple leaks have shown until now, Pixel 4 will ship with a dual-camera setup (12MP and 16MP telephoto).

Even though Google has yet to announce the new 90GHz OLED display technology, we believe that this is going to happen sooner than expected. The Android parent hasn’t revealed too many details about the features that Pixel 4 and Pixel 4 XL will have to offer on launch day and the tech giant is probably waiting for a special event to reveal them all.