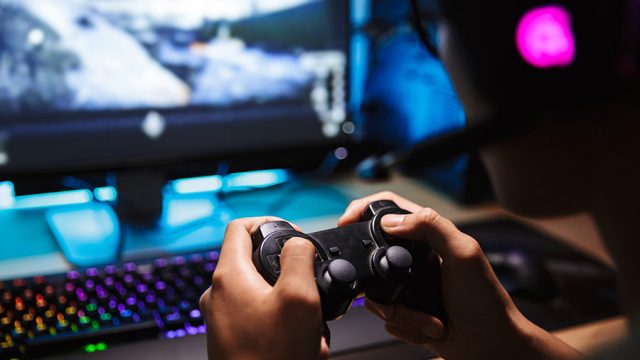 Lootboxes are a big problem in the gaming community and despite that, game publishers don’t want to give them up. It’s simple. The game publishers are already making a solid amount of profits by selling the game and they are generating even more millions of dollars through the loot boxes.

Even though game publishers are doing everything in their power to avoid legal issues that force them to remove the loot boxes, America’s Entertainment Software Association (ESA) has decided to set out some ground rules.

According to America’s ESA, the three biggest console manufacturers will now need to implement new policies that require them to disclose the odds on winning certain rewards and items via loot boxes. We are talking about Microsoft, Nintendo and Sony.

“Microsoft, Nintendo, and Sony have indicated to ESA a commitment to new platform policies with respect to the use of paid loot boxes in games that are developed for their platform. Specifically, this would apply to new games and game updates that add loot box features. And it would require the disclosure of the relative rarity or probabilities of obtaining randomized virtual items in games that are available on their platforms,” said ESA.

Gamers from all over the world are happy that Microsoft, Nintendo and Sony are now required to show the odds on loot boxes. This is going to discourage many players from spending their hard-earned money on a lottery that should never be there in the first place.

The ESA spokesperson had the following statement to make: “As well, many of the leading video game publishers of the Entertainment Software Association have decided that they are going to implement a similar approach at the publisher level to provide consumers this information and give them enhanced information to make purchase decisions”.