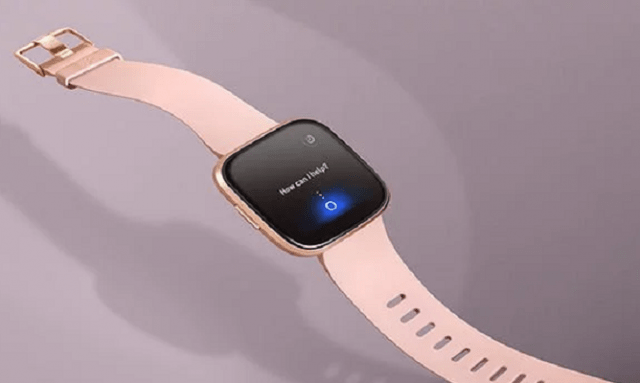 Multiple reports have shown last week that Google is trying to work out a deal with Fitbit in order to acquire the smartwatch company. Rumor has it that the reason why the Android parent wants to purchase Fitbit is because it wants to launch its own Pixel Watch series. Well, it looks like this might actually be the case since Google has dropped tens of hints that confirm the arrival of the much-anticipated Pixel Watch.

The first “hint” that Google dropped was when it announced that it has finalized the deal with Fitbit for a whopping $2.1 billion. This is a massive sum and it confirms to us that Google is not only planning to launch a new Pixel Watch but that it’s ready to invest all it has in order to create a smartwatch that can compete against the likes of Apple’s Watch Series.

Rick Osterloh is Google’s Senior Vice President of Devices and he is the one in charge of designing and creating Pixel Watch. The SVP announced that purchasing Fitbit was “an opportunity to invest even more in Wear OS as well as introduce Made by Google wearable devices into the market”.

The Second Time’s a Charm

This is not the first time that Google tried to take over the smartwatch industry but now, the second time is going to run much smoother since Fitbit is going to be in charge of manufacturing the new smartwatch.

Fitbit is renowned for the premium build quality of its products but unfortunately, it’s smartwatches just didn’t have what it took to compete against the likes of Watch Series 4. Well, things are about to change now that Google is on board.

The last thing that we want to mention is that Google has also invested $40 million worth of patents in Fossil’s smartwatch technology back in January. Therefore, we should expect big things from the upcoming Pixel Watch.