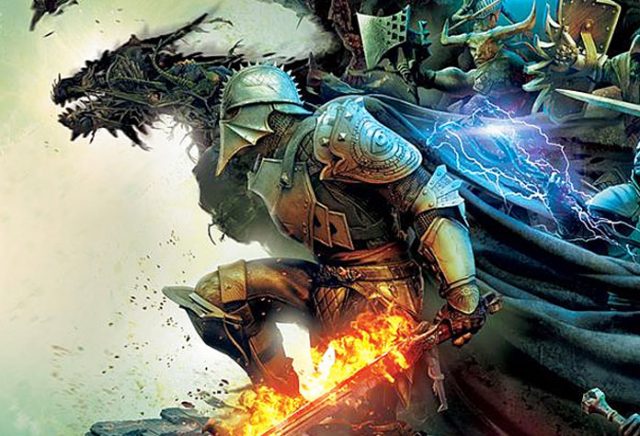 Considering the immense success that Dragon Age: Inquisition had, it should come as no surprise that Dragon Age 4 is one of the most highly anticipated games in the world. Despite that, the developers at BioWare are doing their best to keep all information about Dragon Age 4 a secret.

Well, it looks like  BioWare has finally decided to drop some hints that Dragon Age 4 is coming sooner than expected. The game publisher celebrated the 10th anniversary of the Dragon Age franchise with an interesting tweet that said we have something big to expect on December 4th.

Dragon Age: Origins is the first game in the series and it’s beloved by fans because it stayed true to the core RPG (role-playing-game) mechanics of D&D games. The game was released on November 3rd, 2009 and BioWare is celebrating this event with a party of sorts.

However, the most interesting thing about the party organized by BioWare is the fact that the game publisher decided to hint that it has a big reveal to make on December 4th.

“Today marks 10 years of Dragon Age! This year we’re excited to join the community’s party on December 4th and celebrate a decade together in the world we all love. See you on 12/4 for Dragon 4ge Day”, tweeted BioWare.

New Trailer is Scheduled to Launch

The timing of the reveal is not too surprising because back in December 2018, BioWare revealed the first teaser trailer for Dragon Age at The Game Awards so. This is why we believe that BioWare is planning to do the same thing next month just that the new trailer will include additional cinematics and hopefully, some gameplay.

In addition, BioWare’s Mark Darrah has confirmed in 2018 that Dragon Age 4 has been in the development phase for “quite some while”. This is leading us to believe that the game will launch sooner than anticipated.