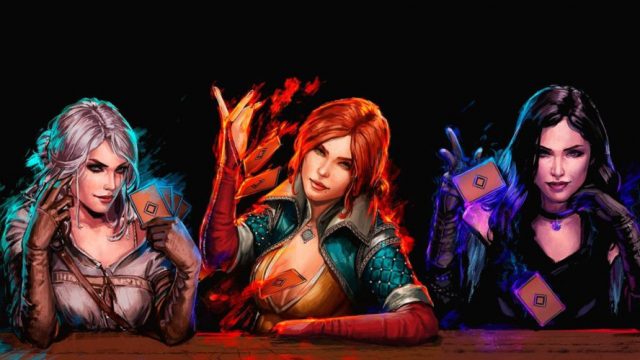 Even though CD Projekt RED is focused on patching the bugs in its latest Cyberpunk 2077 release, this doesn’t mean that the game publisher has forgotten about its other games. The reason why we are saying that is because CD Projekt RED has published a brand-new update for GWENT: The Witcher Card Game on Android. With that said, today we will check out all the new features and improvements that the update brings.

The new update for GWENT: The Witcher Card Game sports the 8.1 version number and according to the patch notes, it’s available to download directly via OTA (over the air) channels. Therefore, we are advising all fans of the mobile card game to keep their smartphones connected to Wi-Fi so that they can be among the first ones to access the update and the new features that it brings.

“Whenever you play a Bomb card, Summon this card from your deck or graveyard to a random allied row.

Order: Spawn Cataclysm for 1 turn on the opposite row, then destroy self.

Deathwish: At the end of your turn, if there is another Succubus in your graveyard, Summon self from your graveyard to a random row and gain Doomed.

Premium Strategems have new, unique visual & sound effects when their orders are used

Idarran now correctly mentions that his ability only works with units spawned on your side of the board.

Portal now correctly mentions that both units are summoned from the deck.

Vesemir, Lambert and Eskel now correctly mention that other Witchers are summoned from the deck.

Cat Witcher Mentor now correctly mentions that he boosts self for other cards on the row.

Viper Witcher now correctly mentions that he spawns a base copy of the target.

Coated Weapons now correctly mentions that it spawns base copy of the target.

Gorthur Gvaed now correctly mentions that it can move any card from graveyard to deck.

Fallen Knight now correctly mentions that he only boosts self for units spawned on owners side of the battlefield.

Fixed a bug that displayed total number of points in rows in wrong order.