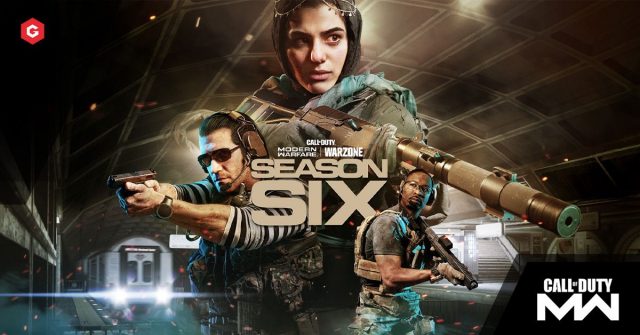 Call of Duty: Modern Warfare’s Season 6 is now available to download and it introduces lots of exciting gameplay features, unlocks new areas for Warzone, and many other improvements. Unfortunately, that is not the only thing that the update introduces. Call of Duty: Modern Warfare’s forums are now filled with complaints from players who are saying that Season 6 is causing their game to randomly crash.

There’s nothing worse than playing an intense game of Warzone only to have the game randomly crash and cause you to lose all progress. Sadly, this is exactly what has started happening to Call of Duty: Modern Warfare players after they downloaded and installed Season 6.

The forums are going wild with this one, but that’s not all. Popular YouTubers such as Westie are reporting on the game-breaking bug. The interesting thing about this problem is that it still happens even after downloading the latest NVIDIA drivers.

Since YouTubers with millions of followers are reporting on this problem, it should come as no surprise that the game-breaking bug has caught the attention of Activision. “We’re actively investigating an issue where some players are experiencing crashes after the update in #ModernWarfare and #Warzone. Stay tuned for updates,” tweeted Activision Support.

From the looks of it, the developers who are in charge of Call of Duty: Modern Warfare are now aware of the problem and they are working on a quick fix. Considering that this is a game-breaking bug, then we anticipated Activision to release a new update during the upcoming week, if not today. Let’s hope that the update rolls out soon because without it, playing Call of Duty: Modern Warfare is not possible for some people.