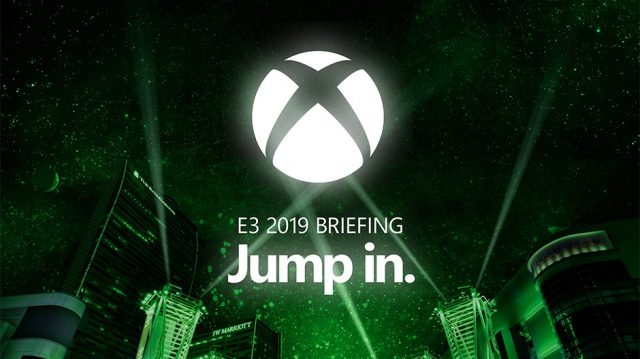 Sony’s Mark Cerny announced yesterday that PS5 will ship with lots of hardware improvements that are going to provide PlayStation fans with an even more immersive gameplay experience that PS4 does. As the internet is buzzing with rumors and speculations about PS5, this leaves us wondering to how is Microsoft going to respond?

Considering the fact that Mark Cerny has revealed a bunch of impressive features of PS5 such as SSD support and 3D audio, Microsoft really needs to step it up during this year’s E3 event.

Head of Xbox Speaks Out

Phil Spencer is the Head of Xbox and he was feeling the pressure put on by Mark Cerny. Therefore, the executive decided to do a short interview with Major Nelson where he hinted that some “big” things are coming to this year’s E3 and not only because Sony’s Mark Cerny has talked about PS5, but also because Xbox is going to be the only platform holder present at E3. For those who are out of the loop, Sony has opted out of attending E3.

“This is going to be an interesting E3. We are the only platform holder that has a live stage show, and it’s kinda just us this year. I feel the responsibility of that. I want to represent gaming, and I think it’s an important time when the larger community is looking at the gaming industry. I think it’s a time when we op above the noise that’s out there,” said Phil Spencer.

As some of you might know by now, Microsoft has acquired a couple of game studios in late 2018. The reason why Microsoft did this is because it knows that if it wants to keep competing against PS4, then it needs to have its own exclusive titles. This is why Phil Spencer announced during the interview that the newly acquired game studios will be present at E3 and that they will reveal their upcoming projects.