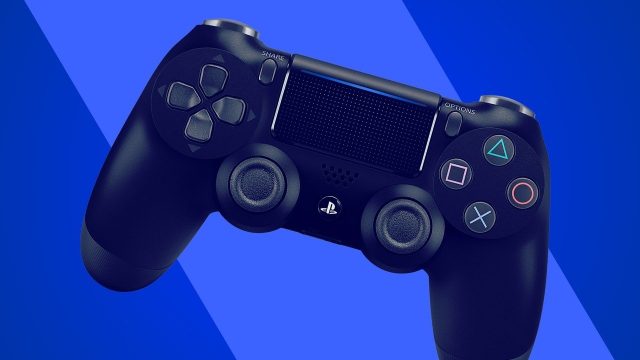 We reported yesterday that Sony’s own Mark Cerny decided to do an interview where he revealed some of the most impressive features that PS5 will have to offer. However, Sony decided that the information which Mark Cerny revealed yesterday was not enough to get PlayStation fans hyped up and it announced that PS5 will support PS4 games. This means that Sony is finally launching a Backwards Compatibility program that will rival the one that Microsoft’s Xbox offers.

The new PlayStation Backwards Compatibility program is going to work similarly to the one that Xbox systems offer. This means that PS5 users will be able to run PS4 games. We don’t know if the program will also include PS3 and PS2 titles, but we hope that it will because. Nonetheless, Mark Cerny announced that all PS4 games that are being played on the upcoming PS5 will not only look better, but they will also look better.

One of the biggest improvements that PS5 is going to bring is support for SSD memory. Mark Cerny demonstrated how the implementation of SSD can cut down the time that loading screens take from 15 seconds to 0.8 seconds. Now, this is super impressive! Therefore, PS4 games will run much faster on the upcoming PS5.

Another highlight feature of PS5 is called 3D audio and just like the feature’s name implies, the sound from games will bounce off from all over the room. This means that PS4 games are going to feature a much more immersive gameplay experience and considering that most PS4 exclusive titles are single-player RPG (role-playing-games) such as God of War and The Last of Us, we think it’s safe to say that the more immersive that the games get, the better they are.