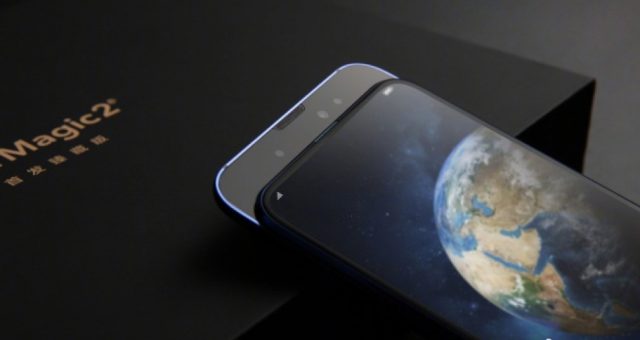 The first thing we need to mention about the leaked press renders is that they surfaced on Weibo which is the Chinese version of Reddit. The majority of smartphone leaks appear on Weibo and this leads us to believe that these press renders are as official as they get.

The most intriguing feature that Honor Magic 2 is equipped with is the display slider. This feature is innovative and we have yet to see it used on other smartphones. What’s cool about the slider is that it reveals the dual selfie camera setup.

Maybe Apple should take borrow this slider from Honor Magic 2 because this is going to allow Apple fans to watch videos in full resolution without having the top-notch ruin the quality of the video. 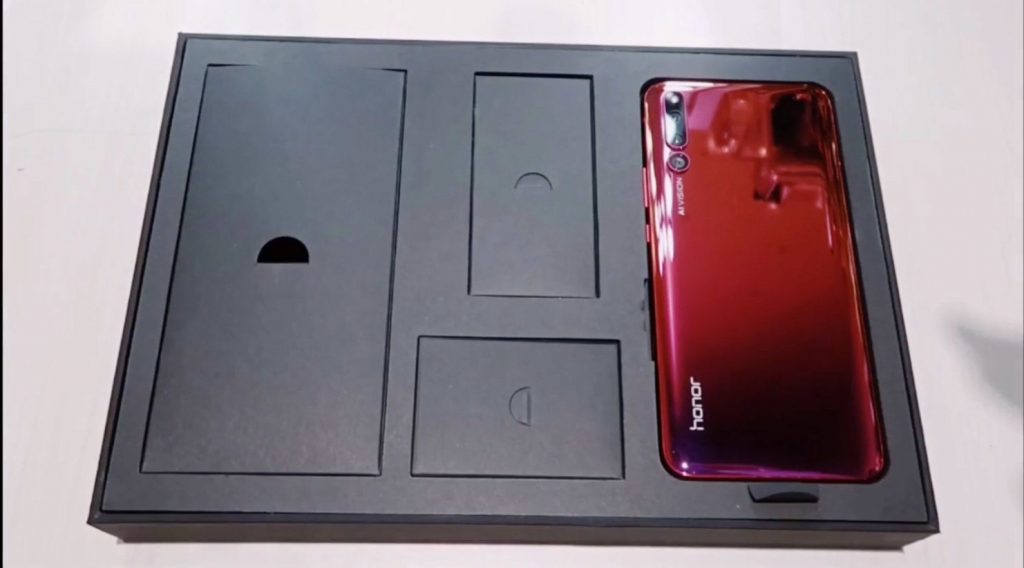 As if things couldn’t get better for people who are waiting for Honor Magic 2 to be announced, the smartphone’s full specs sheet has been leaked on TENAA. Therefore, Honor Magic 2 will ship with a 6.39-inches display that uses AMOLED technology which offers a high pixel resolution of 2340 x 1080.

The TENAA leak shows us that Honor Magic 2 will be powered by a Kirin 980 processor that is paired with 6GB/8GB of RAM and a massive 3,400 mAh battery. Talking about Honor Magic 2’s battery, the TENAA leak confirmed that it will be accompanied by a 40W Huawei SuperCharger.