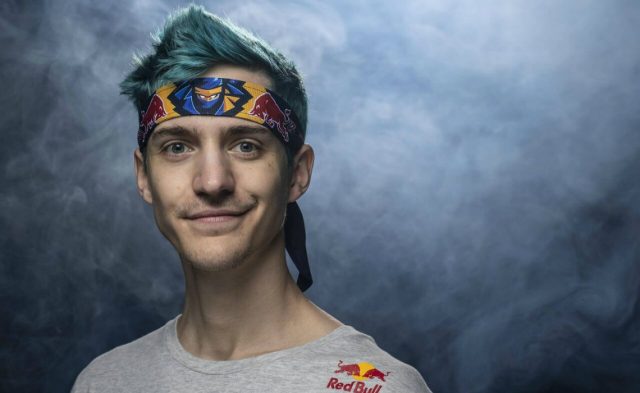 We think it’s safe to say that everyone has heard about Tyler “Ninja” Belvins at least once. He is the biggest star on Twitch and he is the most popular Fortnite player. Considering that Ninja holds the title of being the biggest Twitch streamer in the world, it should come as no surprise that everyone is asking about how much money he makes per year. After all, Ninja is the benchmark for how much money someone can make from playing their favorite video game.

Ninja doesn’t usually like to reveal how much money he makes, but he decided that he was going to finally give people a number during his recent press campaign on New Year’s Eve in New York City with CNN where Ninja said that he made nearly $10 million in 2018.

Ninja is not popular only on Twitch where he has 12.5 million followers because he also has 20 million subscribers on YouTube. We should also mention that 40,000 of Ninja’s Twitch followers are paying subscribers! However, playing video games for a living is not as easy as you might think according to Ninja.

Gaming is a Fulltime Job

The gaming superstar said that even though everyone thinks his job is easy, this is not the case. Ninja needs to be live every single day because otherwise he is losing money and his subscriber count will drop.

Ninja likes to compare his Twitch channel to a coffee shop where people “are gonna find another coffee shop if you’re not there…you have to be there all time,” said Ninja. Ninja has a great work ethic and he turns on his stream almost every single day for 12 hours. This adds up to 4,000 hours of gaming in a year!