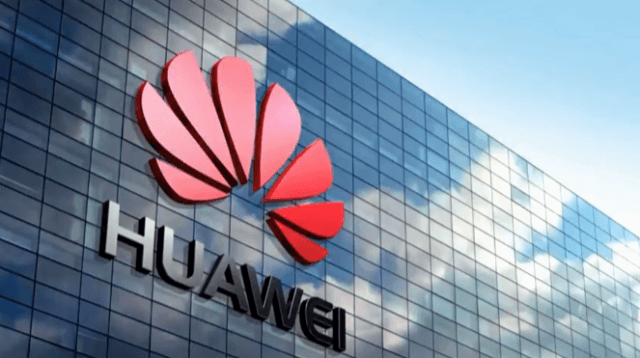 The US Government banned all US based companies from selling their software to Huawei. This means that Huawei’s new smartphones don’t have access to Google’s Android operating system and all the apps that it offers. Huawei is already adding the finishing touches to an alternative operating system called Harmony, but the operating system is not ready to launch on smartphones yet. This is why Huawei has decided to slowly replace all Android apps with Gmail being the first target.

Huawei is Looking to Replace Gmail

A Google insider source has revealed that Huawei is no longer going to receive a license for Google Play Store when Mate 30 launches. Since Huawei can’t use its upcoming operating system called Harmony, the Chinese based tech giant doesn’t have any other options than to replace all Android apps with alternative options. According to a post from ProtonMail, Huawei is currently in talks to replace Gmail with ProtonMail.

For those who aren’t familiar with ProtonMail, they should know that this is an email application that offers similar services to Gmail. Huawei is interested in pre-installing it on all its smartphones so that Gmail is no longer required. Although, replacing Gmail is easier said than done.

The team behind ProtonMail announced that their app features end-to-end encryption. This means that ProtonMail will not be able to read any sent or received user mails

In addition, ProtonMail is promoting the physical safety of the infrastructure of its servers which according to ProtonMail’s website “reside in Europe’s most secure datacenter, underneath 1000 meters of solid rock”.

We also want to note that ProtonMail’s team talked about the fact that Google doesn’t respect user privacy and that it sells private data to advertisers.