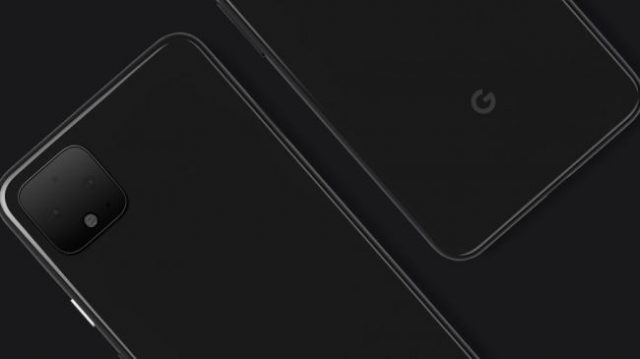 Even though Apple is only a couple of weeks away from launching its next-gen iPhone lineup, Google’s Pixel 4 is still the one making headlines all over the world. Last week we reported that a leak which was spotted in the source code of Android 10 revealed that Pixel 4 will ship with a 90Hz refresh rate display. However, today we have something even better to share. A new report from 9to5Google is revealing that Pixel 4 is going to get a new feature that will make a virtual assistant go on hold instead of the user.

The folks at 9to5Google are reporting that a “reliable source familiar with the company’s plans” is saying that Pixel 4 is going to ship with a new feature that is going to introduce a virtual assistant which will automatically be activated whenever the user has to stay on hold.

For example, the virtual assistant is going to be used when a Pixel 4 user calls a support center and needs to wait a couple of minutes before the tech support picks up the call.

Pixel 4 will feature a new button on the display during calls and if the user taps on that button, Google Assistant will automatically launch the virtual assistant. This might not be a groundbreaking feature, but it’s certainly nice to have.

The way that this new feature is going to works is thanks to Google’s advanced AI technology. Google Assistant will be able to distinguish between hold music and a human voice so that it can announce the Pixel 4 user whenever he or she needs to pick up the call. If you want to read more on the latest AI technology advances, then you can do that by clicking here.