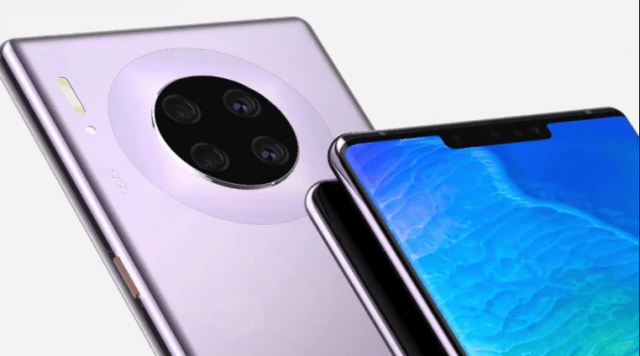 Huawei is getting ready to officially reveal its next-generation flagship smartphone called Mate 30 late this day. However, this doesn’t mean that we have to wait one single more second in order to see what kind of hardware specs the smartphone has to offer. The reason why we are saying that is because the official specs sheet of Mate 30 has been leaked online ahead of Huawei’s press event. With that said, let’s go ahead and check out everything there is to know about Mate 30’s internal specs.

Considering the fact that Mate 30 is going to hold the title of being Huawei’s flagship smartphone, then no one should be surprised to find out that the Chinese based tech giant has decided to equip Mate 30 with its best in-house processor called Kirin 990. This is an octa-core processor and Huawei has paired it with 6GB/8GB of RAM which ship alongside 128GB of internal storage space that can be expanded further via microSD card.

Huawei Mate 30 will ship with a massive 4,200 mAh battery that can charge at 40W via cable and at 27W while wireless. The charging speed is quite impressive and the large battery is making sure that Mate 30 will be able to last for many hours on a single charge, even under heavy usage.