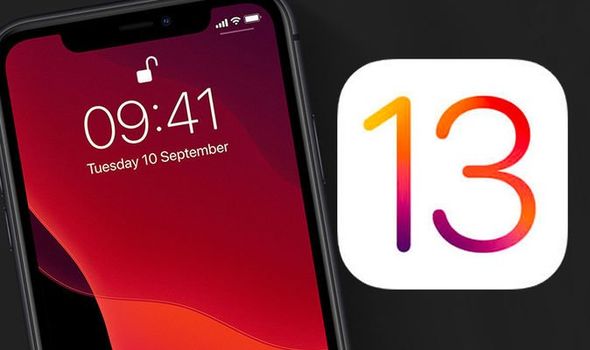 iOS 13 is rolling out globally later tonight and it’s bringing lots of important features, apps and software changes with it. One of those changes is adjusting how the Home Screen works. What we mean by this is that accessing the “jiggle mode” where iPhone users can delete any app that they want is going to be different than usual. However, we are here to help and we have prepared a detailed and simple guide on how to delete apps after installing the new iOS 13.

How to Delete Apps in iOS 13

The first thing that we want to note is that the reason why Apple has changed the way that iPhone users can access the “jiggly mode” is because iOS 13 removes support for 3D Touch. Instead of 3D Touch, Apple has introduced a bunch of special home screen quick actions.

In addition, the new quick actions are going to work even with iPhones that do not have 3D Touch anymore. Now, simply follow the next steps if you want to delete an app from an iPhone that is running on iOS 13.

As we can clearly see, deleting apps on an iPhone that is running the latest iOS 13 operating system is a bit different than usual. However, this is not that much of a problem and we can be sure that all Apple fans are going to get used to it quickly.