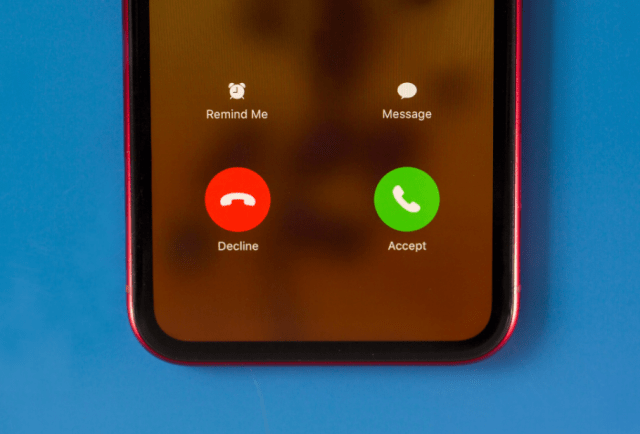 This is a great time to be an Apple fan and there is no doubt about that! Apple launched its new iPhone 11 lineup last week and now, the Cupertino based tech giant has announced that it’s going to roll out the much-anticipated iOS 13 update globally. This is great news for Apple fans because iOS 13 introduces a wide variety of new features, software tweaks and bug fixes that are taking care of known issues.

With that said, today we are going to show everyone what they need to do in order to download the new operating system update. Not just that, but we are also going to highlight which are some of the best features that iOS 13 is introducing. Without any further ado, let’s get into it.

For those who are wondering why Apple is not releasing iOS 13 for iPads, they should know that Apple has now a dedicated operating system for iPads and that it will be released on September 30th.

The new operating system for iPads is called iPadOS and it will be available to iPad 2 and later, all iPad Pro models, iPad 5th generation and later. In addition, iPad Mini 4 is eligible for the major update as well.

As most of you might already know by now, Apple never reveals the exact rollout time for its major operating system updates. Although, we think that it’s going to happen around 10 pm because the latest software updates that Apple has released have rolled out around that time.

The first thing that we are advising all Apple fans to do before downloading and installing iOS 13 is to make sure to perform a full backup of their iPhone, iPod Touch. The backup can be stored either on the cloud or on computers/laptops that have iTunes installed on them.

After performing the full backup, Apple fans can simply access Settings – General – Software Update in order to check if the update has been made available to download. Once the update pops up in the “Software Update” panel, the next thing that Apple fans need to do is to tap on the “Download and Install” option. All that is left now is to simply wait for the installation process to be finished.

As previously noted, we are also going to present some highlight features of iOS 13. The best feature that the new operating system is going to introduce to iPhones and iPod Touch devices is the highly anticipated Dark Mode. This is a system-wide dark theme that is not only going to make the user interface of iOS-powered devices look cooler, but it will also help preserve battery life. In addition, all native iOS apps such as Messages, Safari, Mail, Music and so on will automatically integrate the Dark Mode.