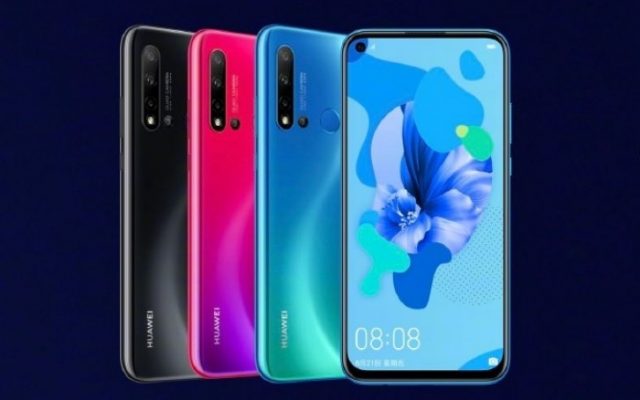 Even though Huawei is going through a difficult time in the US because the Trump Administration banned all US based companies such as Google from selling their services to Huawei, the Chinese based tech giant is not letting that get in the way of creating new smartphones that customers from all over the world can enjoy.

With that said, it should come as no surprise that Huawei announced last month that it plans to launch two new smartphones called Nova 5 and Nova 5i. The reason why we are mentioning this is because the official promotional materials for Nova 5i and information about the smartphone’s key hardware specs have just been leaked. 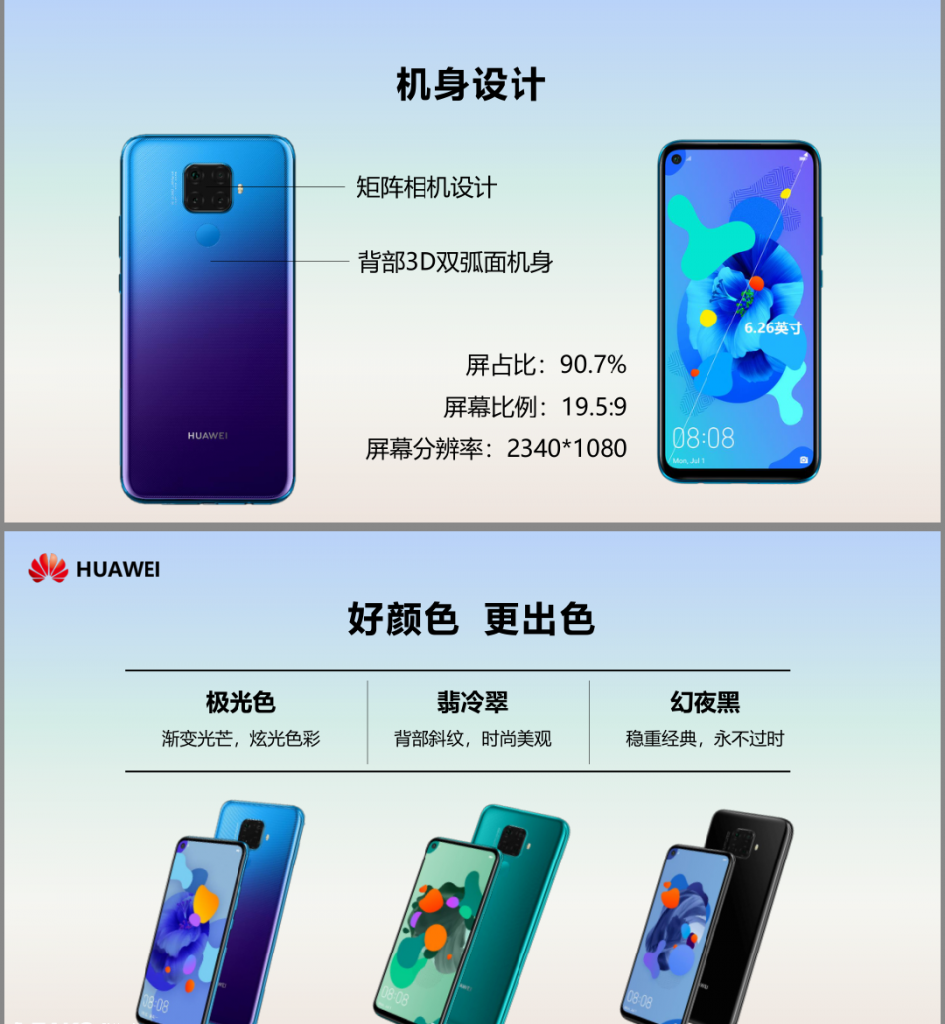 From the looks of it, the leaked promotional picture was originally supposed to arrive at a Chinese online retailer, hence the Chinese words. However, the picture was leaked on Weibo and while it might now show us anything that we didn’t know about Nova 5i’s design before, it does confirm some of the smartphone’s most important hardware specs.

Nova 5i is fueled by a Kirin 710 CPU which is weaker than the one used on the standard Nova 5 model. However, Nova 5i makes up for that by pairing the Kirin 710 CPU with 8GB of RAM which are available alongside 128GB and 256GB of internal storage space.

We should also mention that the smartphone is going to be powered by a rather massive 4,000 mAh battery that can last for days on end.

Even though Nova 5i is going to be a mid-range smartphone, Huawei has still made sure to equip the smartphone with an impressive quad camera setup that features a 24MP main sensor, 8MP wide-angle sensor, 2MP depth sensor and a 2 MP macro lens.