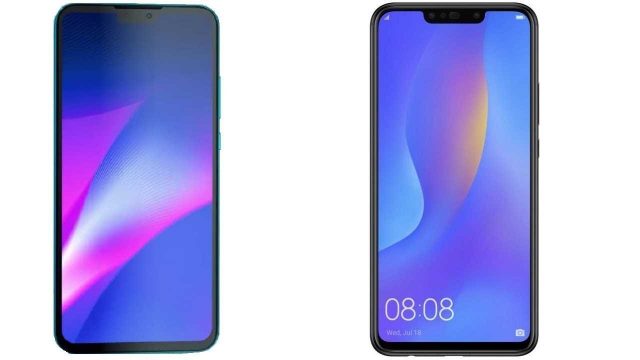 The last time that Huawei P Smart 2019 made news was one week ago when the smartphone was spotted on GeekBench. The benchmarking website revealed that Huawei’s new smartphone is going to be a powerhouse and it led us to believe that it’s going to ship with a Snapdragon 660 CPU.

Well, it looks like we were wrong according to a new leak. The smartphone’s full hardware specs sheet and price have been leaked and today we are going to present everything that Huawei fans need to know about the next-generation smartphone.

The new P Smart 2019 leak shows us that the smartphone is actually fueled by a HiSilicon Kirin 710 CPU. Not just that, but the processor is paired with 3GB of RAM and an internal storage space 64GB. However, the internal storage space can always be expanded up to 512GB with the help of a microSD card. From the looks of it, P Smart 2019 will be a mid-range smartphone that is going to feature impressive hardware specs.

The leak also reveals that P Smart 2019 will ship with a display that measures in at 6.2-inches. The display features a pixel resolution of 2340 x 1080. Although, the most impressive thing about P Smart 2019’s display is the fact that it uses a “water-drop” design. This makes the smartphone look sleek and it also offers more screen ‘real estate’ space than the smartphones that use top-notches.

Huawei is known for being a company that loves to invest in the camera department of its smartphones and P Smart 2019 is not an exception to that rule. P Smart 2019 will feature a dual camera-setup of 13MP + 2MP on the rear side and a smaller 8MP selfie shooter on the front side. The last thing that we need to go over when it comes to P Smart 2019 is the fact that the smartphone will be priced at 249 Euros.