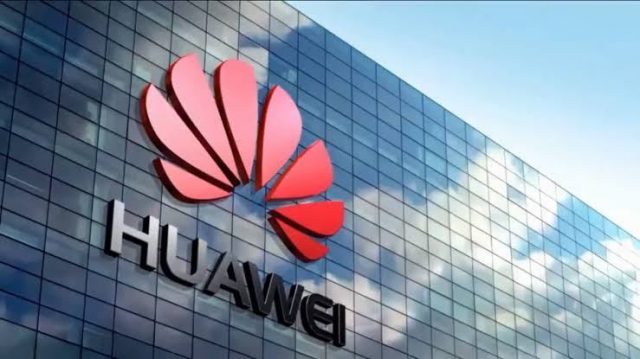 A couple of years ago Huawei announced that its primary goal as a tech manufacturer is to become the world’s biggest smartphone company. No one believed that the Chinese tech giant could actually pull this off when considering that Huawei is competing against Apple and Samsung, but now, Huawei is closer than ever to reaching its goal. A new report from Bloomberg reveals that Huawei has managed to overtake Apple and claim the number two spot in the smartphone industry.

The first thing that we want to mention is that overtaking Apple for the number two spot in the smartphone industry is an impressive feat. This is showing to us that iPhones are not as popular as they used to be and that Huawei’s company model of launching powerful smartphones and pairing them with affordable prices is paying off.

To make things even more impressive, Huawei has had to fight many accusations of aiding Chinese espionage. Despite all these issues, Huawei’s smartphone shipments have grown 50% in comparison with last year according to the IDC.

In addition, Huawei is the only top four smartphone company who managed to expand its shipping volume by such a large margin for the sixth consecutive quarter.

“The overall smartphone market continues to be challenged in almost all areas, yet Huawei was able to grow shipments by 50 percent. This new ranking of Samsung, Huawei, and Apple is very likely what we’ll see when 2019 is all said and done.” Said Ryan Reith who is the program vice president with IDC’s Worldwide Mobile Device Trackers.

From the looks of it, Samsung is next on Huawei’s hitlist. It’s only a matter of time until Huawei will manage to overtake Samsung as well and this means that both Samsung and Apple will have a common “enemy” for once. 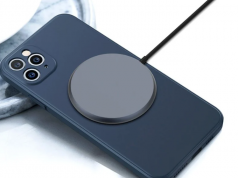