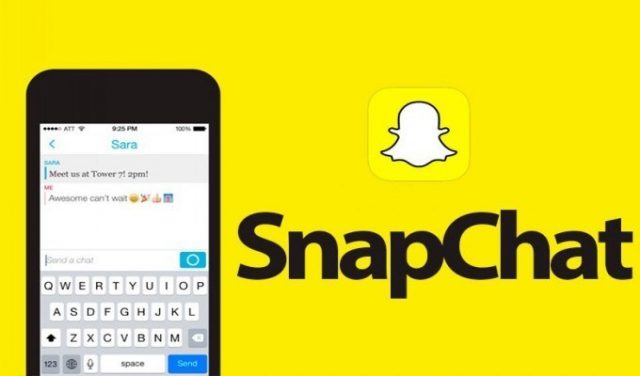 Things have not been going that well for Facebook and people don’t feel safe sharing their personal data on this social media platform anymore. This is why millions of people, mostly teenagers, have moved over to Instagram. However, this is not such a big problem for Facebook because as most of you already know by now, Instagram was purchased by Facebook a couple of years ago. Therefore, the only real competition that Facebook and Instagram are facing is none other than Snapchat.

Snapchat is an innovative social media platform where users are encouraged to share photos and videos that get automatically deleted after a period of time. The coolest thing about Snapchat is the fact that the developers who are in charge of this social media platform are really innovative. They are always coming up with new features such as AR camera lenses and the famed Stories features. This is why Instagram and Facebook don’t have any options than to copy all the features that Snapchat introduces first.

Nonetheless, the reason why Snapchat is making headlines today is because the developers have just released a new update. The update sports the 10.56.0.0 beta version number and it is being rolled out via official OTA (over the air) channels right now. On the downside of things, the only Snapchat users who can download the new update right now are those who are enrolled in the beta program.

Luckily, becoming a Snapchat beta user is not complicated at all and everyone can do it in a couple of minutes. To top it all off, Snapchat is a premium app and there is a low chance of encountering any bugs, even though you might be running the beta version of the app.

As previously noted, Snapchat is a great app that delivers a premium user experience. Therefore, it should come as no surprise that the latest update introduces a bunch of bug fixes which are aimed at improving the overall software stability of the social media platform.