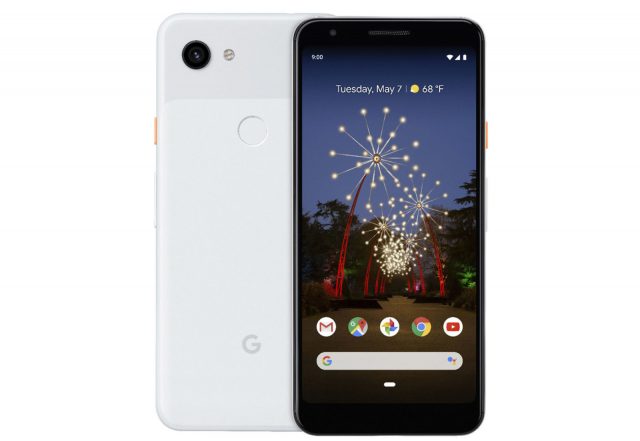 Usually, Samsung is the one who makes appearances in leaks but now, things have changed and Google is the one who can’t keep a secret anymore. The reason why we are saying this is because the Android parent has been “secretly” working on two special models of Pixel 3 and they keep getting leaked. The latest leak comes from Springfield, Ohio Best Buy, where Pixel 3a XL was listed as available for pre-order.

The smartphone is scheduled to launch during Google’s next I/O event which is scheduled on May 7th, but we don’t have to wait a single more day because the Best Buy listing reveals everything there is to know about Pixel 3a XL.

Right from the start, we want to mention is that this isn’t the first time that an upcoming smartphone has made a surprise appearance an on a retailer’s website. This has happened to many other companies and Google is not the first one. Nonetheless, the Best Buy leak is showing us that Pixel 3a XL is available in the “Purple-ish” and “Just Black” color models.

Just as previous Pixel 3a and Pixel 3a XL leaks have shown us, the two smartphones will ship with a notch-free design that is paired with a 6-inches display and a single rear camera. The Pixel 3a XL display will feature a 2,220 x 1,080 pixel resolution and it will be powered by Qualcomm’s Snapdragon 710 CPU. The powerful CPU is also going to be bundled with 4GB of RAM.

The regular Pixel 3a model will be priced at $399 and the bigger XL model will cost $479. Truth be told, the two smartphones were expected to be a bit cheaper. However, Google is pairing the two devices with its most impressive features such as the Pixel Visual Core camera technology in order to make up for the bigger than anticipated price tags.