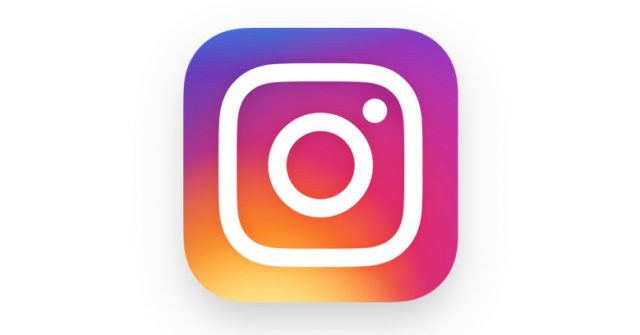 Even though Facebook is currently holding the title for being the most popular social media platform in the world, Instagram is slowly but surely catching up. As Facebook’s user privacy issue surfaced to light, more and more users decided to abandon their accounts and move over to Instagram. There are many reasons why Instagram is doing much better than Facebook and one of them is that Instagram focuses on sharing photos and not on sharing ideas, thoughts and other beliefs.

Nonetheless, today we are talking about Instagram because the massively popular social media app has just received a new update. Considering the fact that Instagram is used by more than one billion people from all over the world, no one should be shocked to find out that the developers of the app are constantly taking its software improvements to the next level every single day.

One of the best things that Instagram users can do is to enroll in the beta program of the social media app. The reason why we are saying that is because the developers who are in charge of the app are constantly releasing beta updates that come with software improvements and in fact, a brand-new one has just arrived.

The latest update for Instagram sports the 106.0.0.22.118 beta version number and it’s rolling out via OTA (over the air) channels right now. This means that the only thing that Instagram users who are enrolled in the beta program need to do in order to download the new update is to simply connect their smartphones to a stable Wi-Fi network.

The new update for Instagram doesn’t come with any new features. However, the update makes up for the lack of features by introducing a bunch of software tweaks and bug fixes which are helping the app run faster than usual.