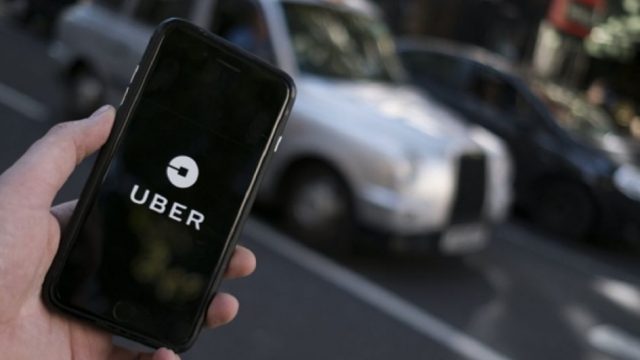 There are many apps that are considered as must-haves on every smartphone and Uber is one of them. This is a ride sharing app that has basically revolutionized the way people travel in their cities because it makes it much easier for them to call a ride to take them to their desired destination. Instead of having to wait outside in the cold in hopes of hailing down a taxi, smartphone users can simply order an Uber from their smartphones instead.

Considering the fact that millions of people are relying on Uber in order to get to work, then no one should be surprised to find out that the developers of the ride sharing app are constantly pushing out software updates. The developers know that there is no room for error and here is where the constant stream of updates comes in.

Uber fans should be pleased to find out that a brand-new update that is changing the ride sharing app’s version number to 4.275.10003 has just been made available for download. The update is rolling out via Uber’s official OTA (over the air) channels and it’s also available in the form of APK (Android Package Kit) which means that it can be manually downloaded and installed.

“We update the Uber app as often as possible to help make it faster and more reliable for you. This version includes several bug fixes and performances improvements,” said the developers of Uber in the patch notes for the new update.

With that being said, the new version of Uber is going to run much smoother and the chances for it to randomly crash or to start lagging are lower than usual. Therefore, we are advising all Uber fans to download the new update as soon as possible.