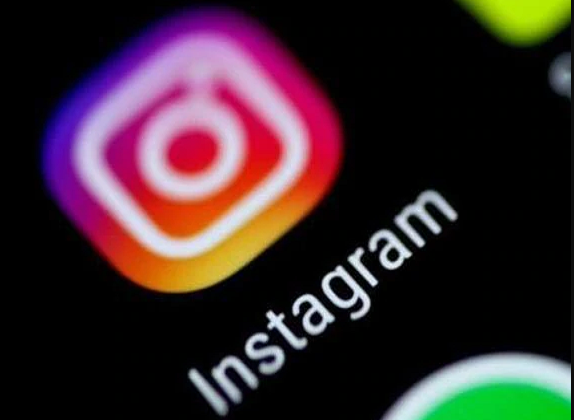 If you enjoy using Instagram in order to share awesome pictures and stories with your friends, then you might want to enroll in the beta program. The reason why we are saying this is because Instagram is updated on daily basis and the users which are enrolled in the beta program are always the first ones to get access to the new features, software tweaks, UI optimization and bug fixes that every new update brings. In fact, a brand-new update for beta users has just arrived.

As previously noted, Instagram is updated on a regular basis. This is one of the world’s largest social media platforms and therefore, no one should be shocked to find out that it benefits from full fledged developer support.

Nonetheless, the latest update for Instagram sports the 93.0.0.14.102 (153821) version number and all beta users are receiving it via official OTA (over the air) channels right now.

This is a maintenance update which means that instead of introducing new features or exciting visual changes, the update aims to improve the overall performances of the social media app and it does this by bringing a handful of software tweaks and bug fixes.

Even though new features might be like what Instagram users like to receive the most because they are interactive, we are assuring everyone that software tweaks and bug fixes are equally, if not more important than new features because they improve the performances and software stability of Instagram.

Before we sign off, we also want to mention that the new 93.0.0.14.102 (153821) beta update for Instagram has also been released in the form of APK (Android Package Kit). This means that the update can also be installed by Instagram users who are not enrolled in the beta program.