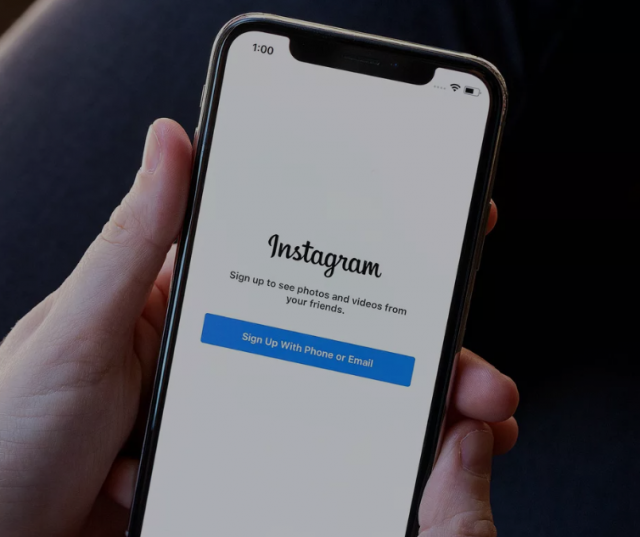 Instagram has a colossal user base of more than one billion people and this means that it’s basically impossible for the developers to make a mistake or for the servers to go down without anyone noticing it. Unfortunately, this is exactly what happened today when Instagram shut down for more than an hour. Even though this might not seem like such a big problem, we have to admit that it’s quite surprising when considering the resources that Instagram disposes of.

Reports are showing that Instagram shut down between midnight and 1 AM. This was caused by a serious issue that lies directly in Facebook’s headquarters because it shut down both the desktop and the app version of Instagram.

Seeing how this is a critical issue, Instagram’s developers got on top of the problem and managed to bring the servers back up in just over an hour. However, the damage was done until then and users started criticizing Instagram for the lack of quality its services offer.

“We’re aware that some users are having trouble accessing their Instagram accounts. We’re working to resolve the issue as quickly as possible” said an official Instagram spokesperson during the time when the social media platform crashed.

What’s worrying about this issue is the fact that Instagram has just been through a big PR scandal. The original co-founders of the social media platform have decided to leave Facebook because they didn’t like the direction that Instagram was heading towards and this is causing many people to get worried about what’s going to happen with Instagram next.

Rumor has it that Facebook is looking to implement the option to share news, content and other types of stuff in Instagram and this means that the newsfeed is forever going to be changed once this feature goes live.