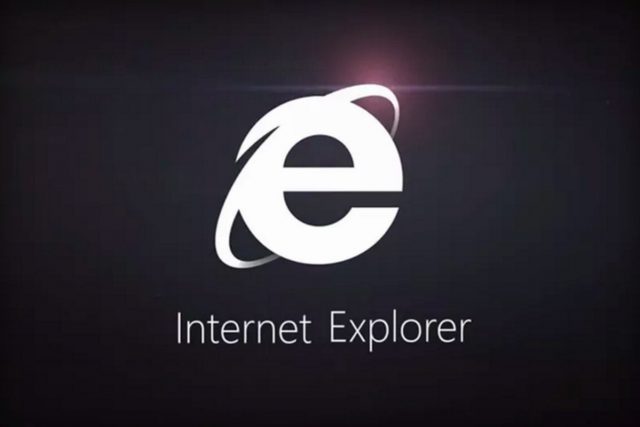 If you are a fan of Internet Explorer, then you should be pleased to find out that Microsoft has just released a new update. This is not a regular maintenance release and instead, it’s an out-of-band emergency security update that is supported by all version of Windows. The update has been made available only on the Microsoft Update Catalog website and not thought the regular Windows Update or WSUS system. With that said, let’s go ahead and check out everything there is to know about the new update.

After digging through the code of the update, the folks at Ghacks were able to find out that the new update for Internet Explorer is taking care of a major security vulnerability.

Where to Get The Latest Updates?

Now that we have presented the latest update for Internet Explorer, we want to show everyone what are the latest Windows 10 updates that they need to download in order to make sure that the security vulnerability is patched.