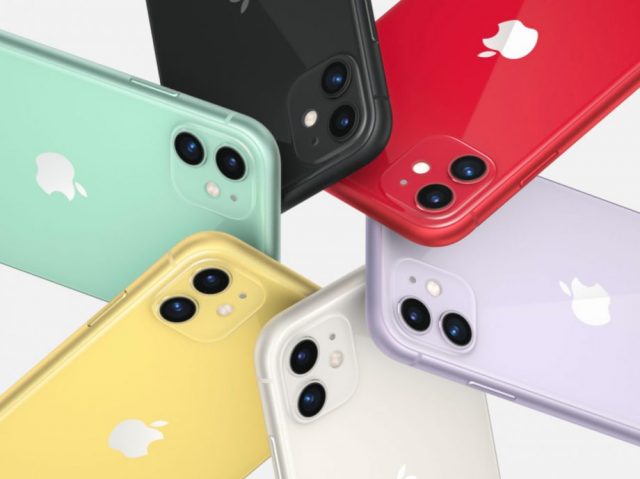 However, there are some special features that you might have missed during the press event. With that said, today we are going to present the top three most interesting features that Apple’s new iPhone lineup has to offer.

The All Have Wi-Fi 6

One of the most interesting features that Apple’s new iPhones are equipped with is Wi-Fi 6. This technology was introduced by Samsung’s Galaxy S10 Plus and it helps provides support for faster transfer speeds. Not just that, but Wi-Fi 6 also makes it possible for the new iPhones to connect to routers and other access point services at the same time. This might not be a groundbreaking feature, but it’s surely improving the overall internet speed of iPhones.

Powerful Chargers for the Premium iPhones

Apple has received lots of criticism for not bundling its expensive iPhones with fast chargers and from the looks of it, Apple has finally decided to listen to the feedback. The reason why we are saying that is because iPhone 11 Pro and iPhone 11 Pro Max are now shipping with a premium 18-watt USB-C charger and USB-C-to-Lighting cable.

3D Touch Has Been Removed

The last thing that we want to mention is not actually a feature, but the removal of one. The new iPhone lineup is saying goodbye to 3D Touch. Even though the feature was nice to have, Apple deemed that it’s not worth equipping it to the new iPhones because third-party app and mobile game developers are not using it.