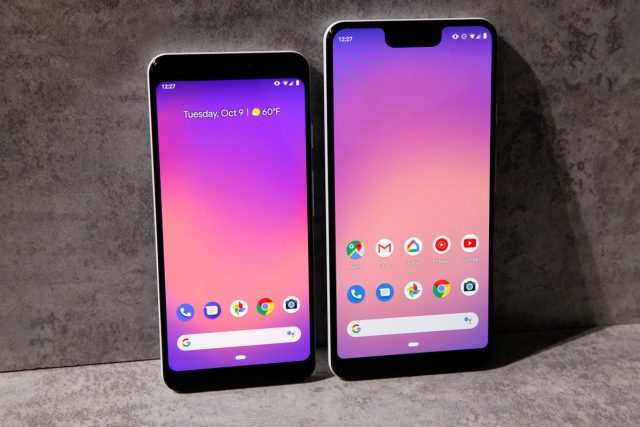 With all the latest Pixel 4 news, people seem to forget that Pixel 3 is still one of the best smartphones ever made. After all, Pixel 3 holds the title of being Google’s vision of what a perfect Android-powered needs to look and perform like.

Nonetheless, the reason why we are talking about Pixel 3 is because we want to let everyone know that Amazon is offering a great for the smartphone. The smartphone’s price has been dropped by $200 in comparison to the current price on Google Store or by $500 when compared to Pixel 3’s original price at launch.

Amazon is selling the refurbished edition of Pixel 3 for $399.5. This is a great deal and Android fans who are interested in paying somewhere around $1,000 for the upcoming Pixel 4 which is scheduled to launch in October should capitalize on this deal. We also want to note that even though refurbished smartphones are not new, they still ship with a warranty from the manufacturer in case something goes wrong.

Since we are talking about the great Pixel 3 deal that Amazon is offering, let’s go ahead and check out which are the top specs that the pure Android flagship smartphone has to offer. Pixel 3 is equipped with a 5.5-inches display that uses P-OLED technology which offers an outstanding pixel resolution of 1080 x 2160 and an aspect ratio of 18:9 alongside a pixel density of 443 PPI.

While the display technology that Pixel 3 offers might be impressive, the most important hardware part that the smartphone is equipped with is the Snapdragon 845 CPU. This is an octa-core processor that clocks at 2.5GHz. To top it all off, Google has made sure to pair the Snapdragon 845 CPU with an Adreno 640GPU and 4GB/8GB of RAM.